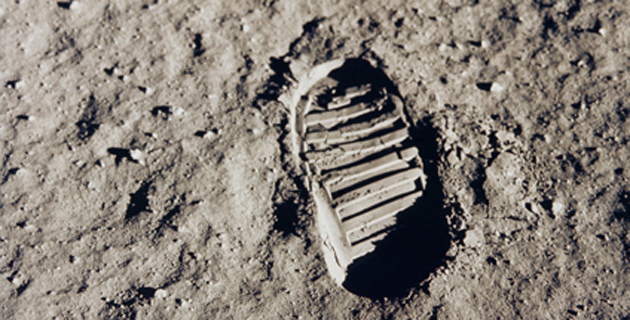 Screeeeech. Stop the crazy train. What? Bush did lie about WMD. That’s not a wacky conspiracy theory; it is quite well documented at this point. That’s a topic for another poll.