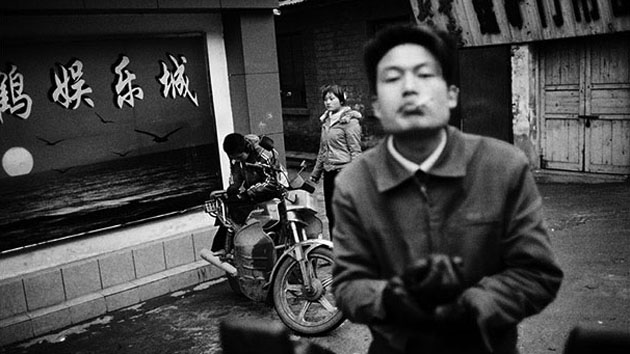 Changsha, Rian Dundon’s first monograph, could be aptly subtitled My Six Years Hanging out in China. Not unlike the country itself, Changsha is big and sprawling, a photo diary akin to something Anders Petersen, Morten Andersen, or Jacob Au Sobol might put together. There’s no real narrative, no particular story set out to be told in pictures. It’s just Dundon carrying his camera and loads of black and white film as he tumbles from one adventure to the next. It’s my favorite kind of photo project.

Dundon set out on his journey without any real background in the country or its languages, landing in Changsha, the capital of Hunan Province, located on a branch of the Yangtze River. He expected to be there for a year. He wound up spending six.

It’s the absence of any agenda that makes this book work so well.

Dundon dove into the city headfirst, exploring its alleys, skateboarding its streets, eating, drinking, smoking, and, of course, shooting constantly. What emerged was a view of China we don’t often see in the West, a chronicle of daily life for a younger generation.

It’s the absence of an agenda that makes the book work so well. The in-between moments, direct flash shots in nightclubs, landscapes, city details, and otherwise mundane street scenes come together to create a more telling experience of life in China than any formal photo story could hope to. Changsha offers its perusers a chance to live vicariously through Dundon, and it’s a far more interesting armchair-travel experience than anything you’ll find in an airline magazine.

Perhaps the best way to review this kind of book is simply to let the photos sell you on it (or not). So here’s but a very small glimpse at some of the 200 pages of photos in Changsha, which I recommend highly. 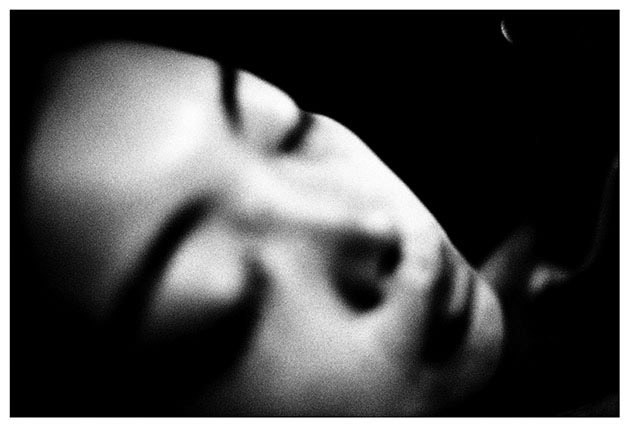 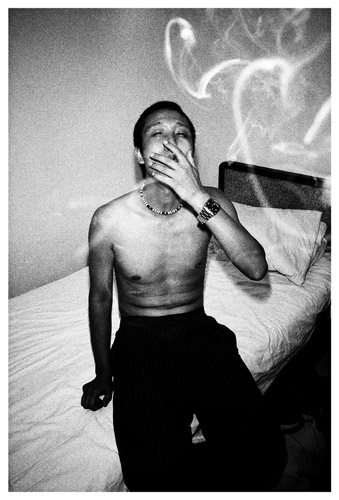 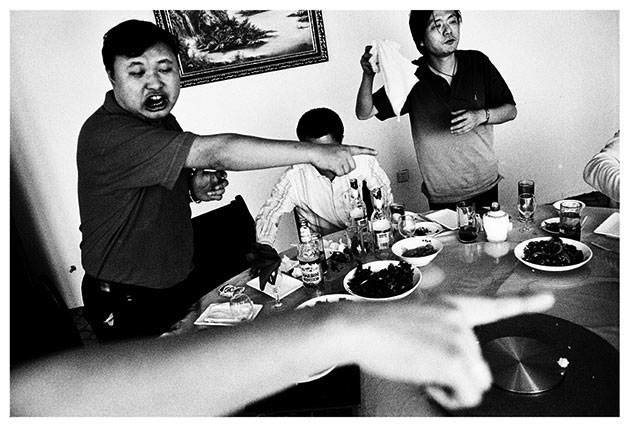 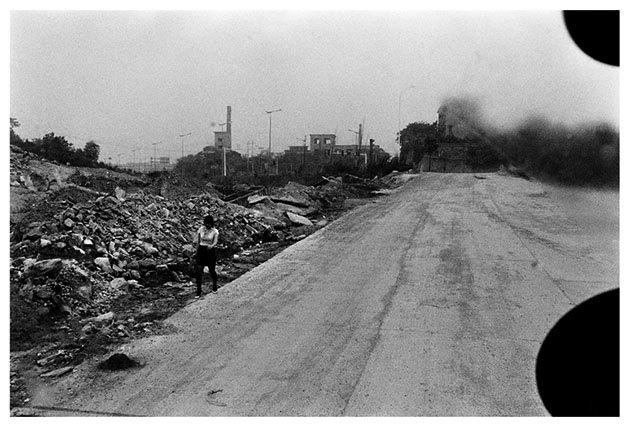 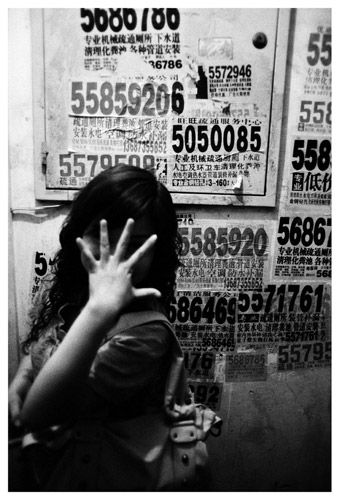 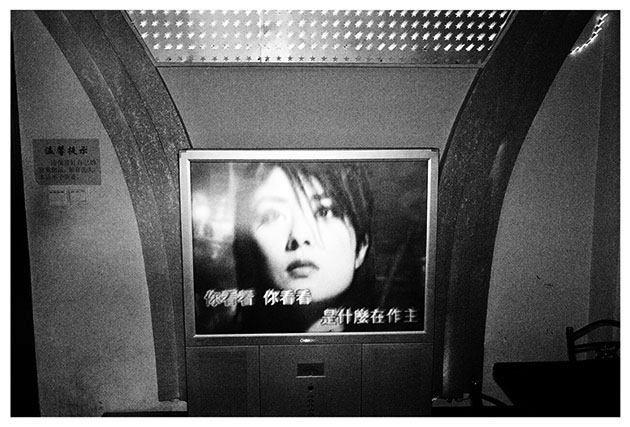 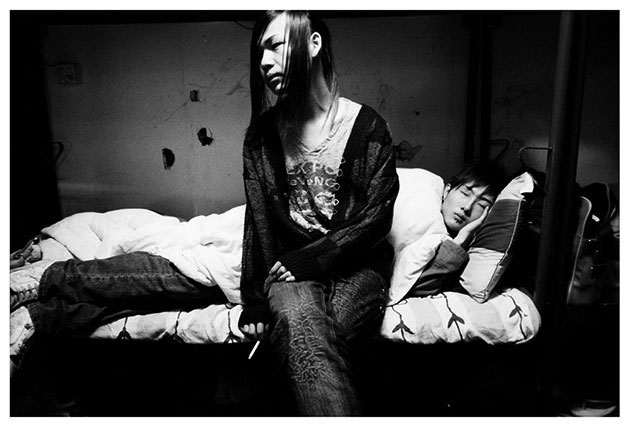 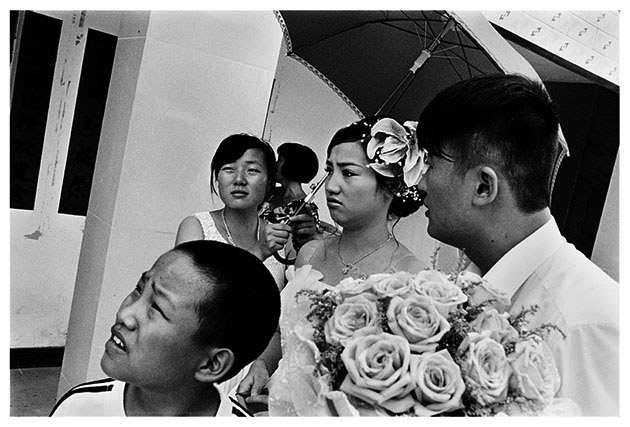 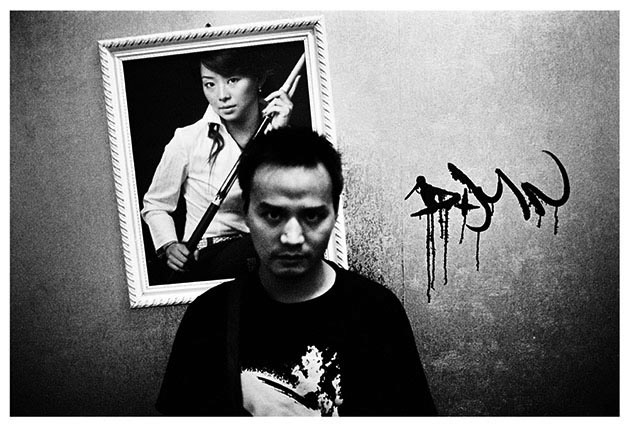 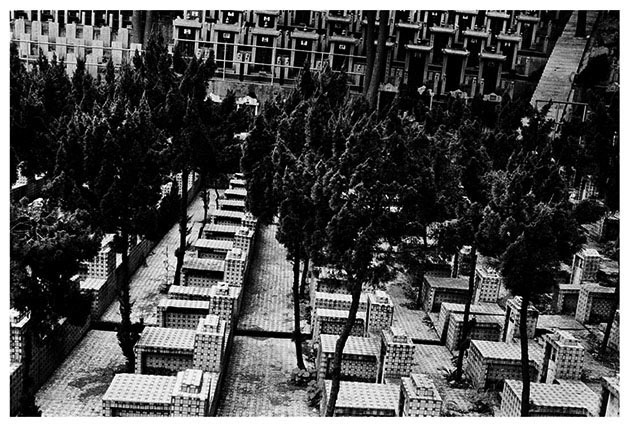 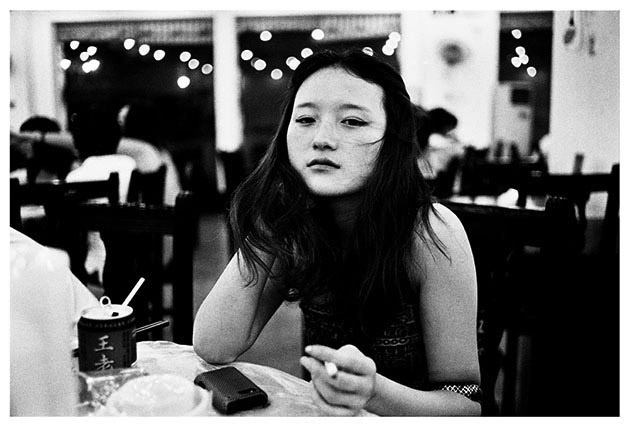 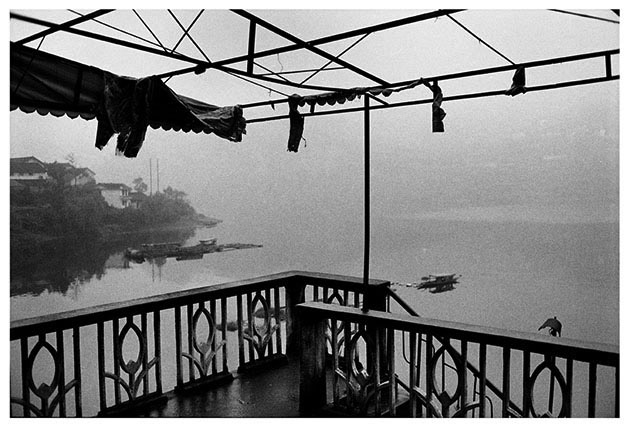 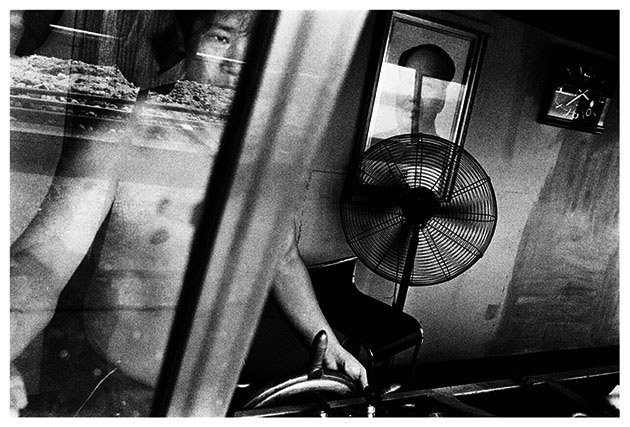