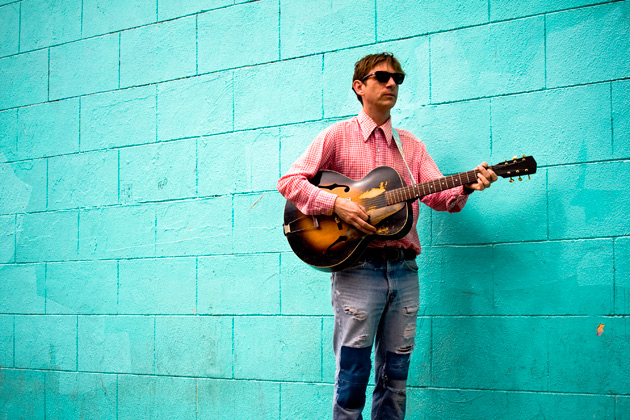 Sonny & the Sunsets
Antenna to the Afterworld
Polyvinyl 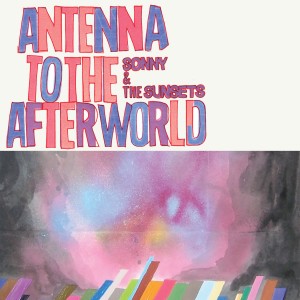 San Francisco native Sonny Smith, who sings like he’s just woken up from a long nap, deserves more than cult acclaim. The captivating Antenna to the Afterworld adds a scruffy techno-sheen to his down-home garage rock, but lucky fans who already know his work will recognize Smith’s usual inventive blend of rueful humor, absurdist detours and aching undercurrents of longing and existential dread. “I come from a planet of dogs,” he murmurs placidly on “Dark Corners,” only to conclude, “I see dark corners in your weird world,” while “Void” finds him observing, “When I look into your eyes / I see the void,” adding, “It’s a funny kind of sad joy,” which neatly sums up Smith’s intriguing style.

For more Sonny, check out the recent 100 Records Vol. 3 (Polyvinyl), a fake various artists compilation, where he portrays such varied fictional performers as soul providers Little Antoine & the Sparrows, The Wayward Youth, a reggae band, and rockers Zig Speck & the Specktones. It’s irresistible.