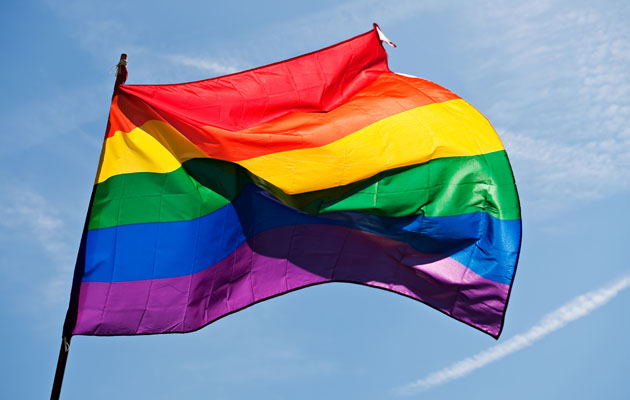 In the shadow of the marriage equality debate, the Employment Non-Discrimination Act (ENDA), which would protect LGBT workers from workplace discrimination, has been languishing in legislative obscurity for almost 20 years. But on Tuesday morning, the ENDA passed the Senate Health, Education, Labor and Pension Committee by a 15-7 vote, marking its furthest advancement in the Senate in 17 years and potentially correcting a glaring oversight in LGBT rights.

“The pure fact [is] that I can show up in a dress in more than half of the states in America, and just for that one reason I can be fired on the spot,” said Kristin Beck, the former Navy Seal who has recently become a leading transgender spokesperson, in a press call with the National Center for Transgender Equality (NCTE) on Tuesday. “I fought for life, liberty, the pursuit of happiness and all that—land of the free. And I am not free. There’s massive prejudice, still, against these groups of people in America.”

Currently, LGBT workers lack comprehensive workplace protection in 32 states. According to the most recent data, 90 percent of transgender people reported some form of harassment or discrimination, 47 percent had been skipped for promotions, fired, or not hired at all, and trans people are unemployed at a rate roughly twice the national average. Fourteen percent of trans people reported earning less than $10,000 per year, compared to just four percent of the general population.

So why have anti-discrimination laws taken a backseat to marriage equality in the fight for LGBT rights? “We just have to acknowledge that there is a class bias in every social movement, and the LGBT movement is funded by people for whom marriage equality is a much higher personal priority for them.” said Mara Keisling, NCTE’s executive director. “It has seemed easier to say, ‘Oh look at these two people in love,’ than it is to say, ‘Don’t fire them.'”

All of the Senate committee’s 12 democrats voted for the bill, and were joined by Republicans Mark Kirk (R-Ill.), who is a co-sponsor, Orrin Hatch (R-Utah), and Lisa Murkowski (R-Alaska). Advocates for ENDA claim to have secured 53 votes in the Senate for when the bill does make it to the floor, and are working to secure the seven more it would need to pass a filibuster. According to Keisling, Senate Majority Leader Harry Reid, a co-sponsor of the bill, has agreed to schedule the bill for a floor debate after the August recess.