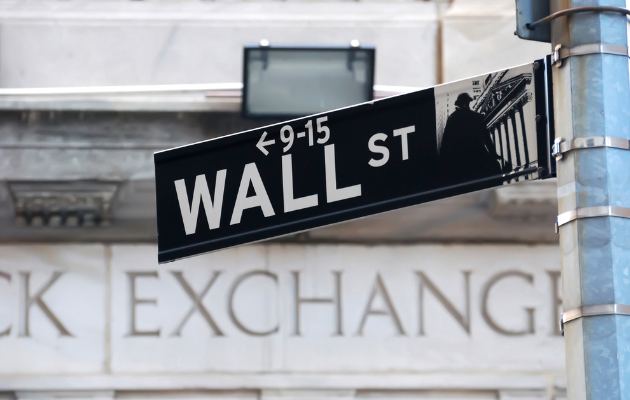 The Dodd-Frank financial reform act, the law designed to clean up the abuses that led to the financial crisis, celebrates its third birthday this month. But only about a third of the rules required by the legislation have been finalized so far, and even those are not going into effect as scheduled. This week provided a perfect example of why that is: The Federal Reserve granted Goldman Sachs a two-year extension to implement a key Dodd-Frank rule that would require banks to move risky trading into separate affiliates that are not backed by the Federal Deposit Insurance Corporation (FDIC). Several other of the nation’s biggest banks won the same exemption last month.

The Dodd-Frank rule, which Goldman Sachs was supposed to implement by July 16, requires FDIC-insured banks to move most of their derivatives trades into separate firms so that when a trade goes bad the bank will have to handle the fallout, not taxpayers. (Derivatives are financial products with values derived from underlying variables, like crop prices or interest rates; they were a major catalyst in the economic meltdown of 2008.) In its request for an extension, Goldman told the Federal Reserve—the main overseer of derivatives dealers—that complying with the deadline would mean the firm would need to either divest or stop a big portion of its swaps trading; a transition period, Goldman said, would be needed to ensure that the rest of the economy is not damaged by the shift. On Tuesday, the Fed agreed.

There is a provision in the Dodd-Frank law that allows banks to request a two-year transition period, if complying with the rule will damage the wider financial system. But banks were already given three years to phase in compliance with the rule. “If the regulators hadn’t let them waste [that] three-year period…then they could have been prepared to execute [the rule] in a way that was less disruptive,” says Marcus Stanley, policy director at the financial reform advocacy group Americans for Financial Reform. “It’s like saying I need an extension on my homework because it would be disruptive for me to to have do it all the night before,” he adds. “This is just a generalized excuse for postponing action.”

In June, other major banks, including JPMorgan Chase, Citigroup, Bank of America, and Wells Fargo, were granted two-year extensions on the same rule. Along with Goldman Sachs, those banks control more than 90 percent of the $700 trillion derivatives market.

“The procrastination of both regulators and the banks on this portion of Dodd-Frank has been pretty amazing,” Stanley told Bloomberg Businessweek in January.

This particular Dodd-Frank rule is also under assault by Wall Street’s allies in Congress. A bill that would exempt a large number of derivatives trades from the so-called pushout rule sailed through the House financial services committee in May. It could come to the House floor for a vote as soon as next week.