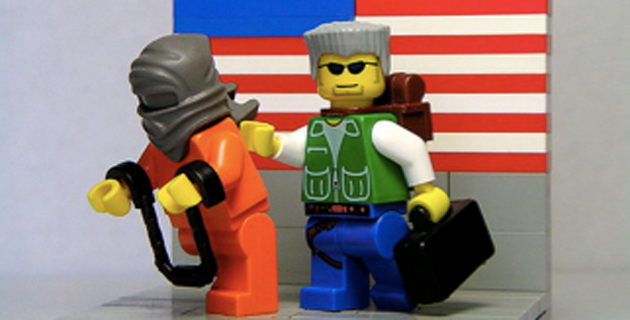 Via the New York Times on Friday:

Attorney General Eric Holder wrote a letter to Russia’s minister of justice assuring him that the United States government would not seek the death penalty against the former NSA contractor, and that the US would not torture him. (Snowden faces criminal charges back home and has been hiding out in a Moscow airport.) Theoretically, the US Constitution should on its own be enough of a reassurance that American officials won’t torture someone. It hasn’t always worked out that way in recent years.