One of the largest components of the Affordable Care Act—the health exchanges from which Americans can buy discount health coverage—will go into effect on October 1. And that has right-wingers in conspiracy theory high gear. Here are seven conspiracy theories about the health care law, along with debunkings from the fact-check websites PolitiFact and Snopes:

1. Obamacare Will Tax Your Outboard Motor 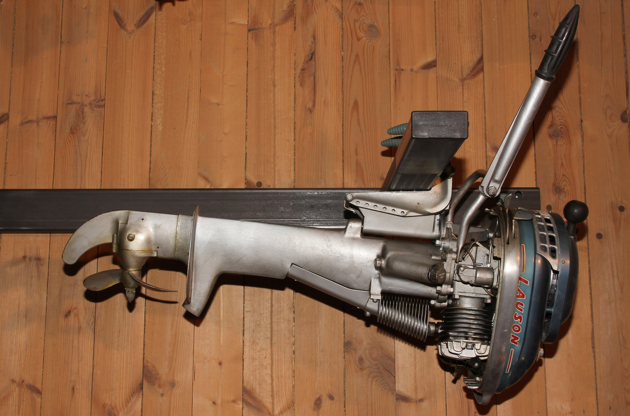 The Reality: Obamacare does impose a 2.3 percent tax on some medical devices to offset the added costs of expanding health coverage to the uninsured, which went into effect at the beginning of the year. But, as PolitiFact points out, none of the items listed in the chain email is labeled as a medical device by the federal Food, Drug and Cosmetic Act, which defines the types of devices that can be taxed. No, Obamacare won’t be taxing your golf club after all.

2. Obamacare Will Kill Your Grandma 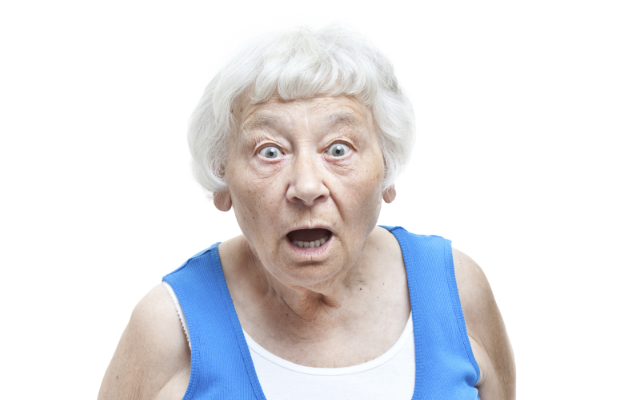 The Claim: Another zombie chain email warns that Obamacare will deny old people cancer treatment: “Please for the sake of many good people, please… pass this on. We all need to be informed. YOU ARE NOT GOING TO LIKE THIS…  At age 76 when you most need it, you are not eligible for cancer treatment.”

The Reality: This particular email has been making the rounds for a good four years, according to Snopes, and is based on an old version of the law that didn’t pass. But even that version of the legislation did not ration cancer care; in fact, the American Nurses Association says the cancer treatment section of that law would implement “the opposite of rationing. The section allows Medicare to pay cancer hospitals more if they are incurring higher costs.” Similarly, there is no cut-off age for cancer treatment under the law that passed, known as Obamacare. “The claim is based on an inaccurate reading of a bill that went nowhere,” PolitiFact concludes. 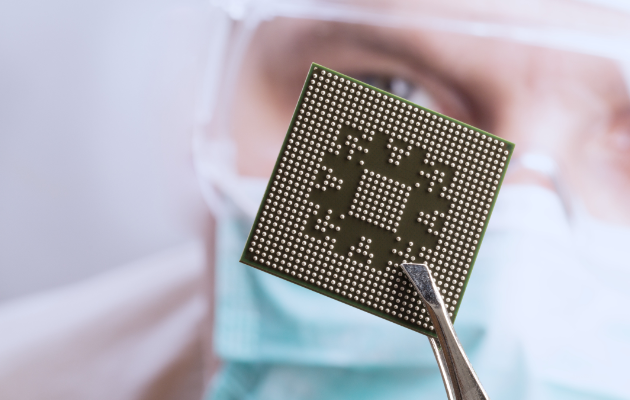 The Claim: Beware, Obamacare is going to implant a microchip in you, cautions yet another chain email batting around the internet: “This new Health Care (Obamacare) law requires and RFID [radio frequency identification] chip implanted in all of us. This chip will not only contain your personal information with tracking capability but it will also be linked to your bank account.”

The Reality: As Snopes points out, “[C]laims that health care reform legislation will require such implantations date to the Clinton administration” and are “often linked to the ‘mark of the beast’ referenced in Revelations.” The sections of legislation referenced in the email and others like it pertain to a passage in a previous version of the health care law that called for the creation of a registry that would allow the federal Department of Health and Human Services (HHS) to collect data about medical devices “used in or on a patient”—such as pacemakers or hip replacements—in order to track their effectiveness. Nothing in the Affordable Care Act calls for the government to stick a microchip in your wrist.

4. Illegal Immigrants Are Eligible for Obamacare 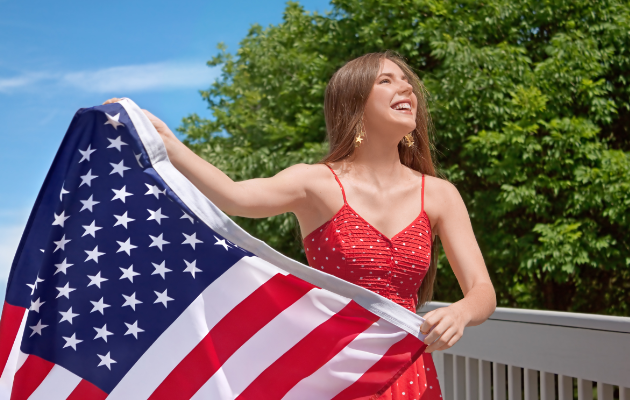 The Claim: Illegal immigrants will get health coverage under Obamacare, warns one widely circulated, oft-debunked, and still undead chain email.

The Reality: The health care law requires Americans (Americans) to purchase health insurance. Undocumented immigrants “don’t have to follow the mandate because they shouldn’t be here,” PolitiFact reiterates. “They [also] remain ineligible for regular Medicaid coverage, just as they are ineligible for food stamps.”

5. Thomas Jefferson Warned Us About Obamacare 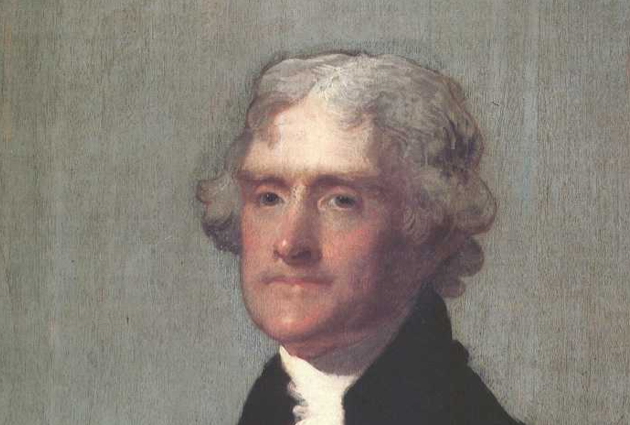 The Claim: Thomas Jefferson warned of the dangers of government interference in health care. Here is the purported quote from our founding father, via a chain email: “If the people let the government decide what foods they eat and what medicines they take, their bodies will soon be in a sorry a state as are the souls of those who live under tyranny.”

The Reality: Jefferson did write something similar in a book published in 1785 called Notes on the State of Virginia: “Was the government to prescribe to us our medicine and diet,” he wrote, “our bodies would be in such keeping as our souls are now.” The latter quote was transformed into the former in the 1990s, Snopes explains, and has been trotted out repeatedly as a caution against government meddling in private medical practice. But that wasn’t Jefferson’s argument; he was suggesting that legislating morality was as useless as legislating what a person eats.

6. Almost Everyone Who Works for a Small Business Is Getting Fired 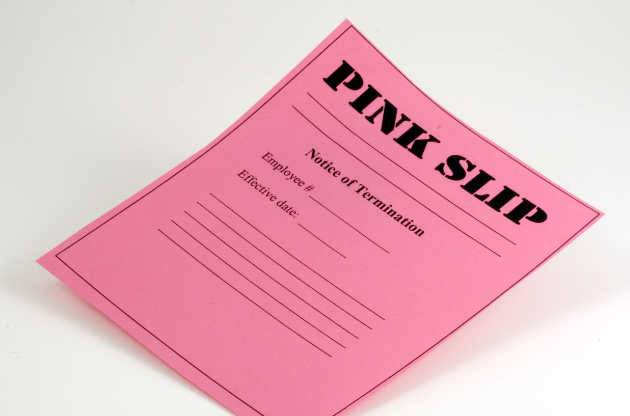 The Claim: In late July, Sen. Marco Rubio (R-Fla.), citing a study by the Chamber of Commerce, asserted that three-quarters of all small businesses have said they’re going to fire workers or cut hours. Rubio said this is due to the provision in the law that requires businesses with 50 or more full-time employees to offer affordable health coverage or face a penalty.

The Reality: The Chamber study involved 1,300 small business executives, but PolitiFact did some digging and found out that the Chamber did not actually survey the entire group on whether they’d fire employees because of the law. Only 17 percent of survey members said they would be impacted by the law’s so-called employer mandate. Out of that 17 percent of small businessmen and women, the study purportedly found that 75 percent of them said they would cut hours or replace workers, but Politico found that even that number was fudged by lumping survey questions together. Math shows that out of all small business execs in the study, only 5 to 9 percent actually said they would cut back hours or replace full-time workers in response to the health care law. 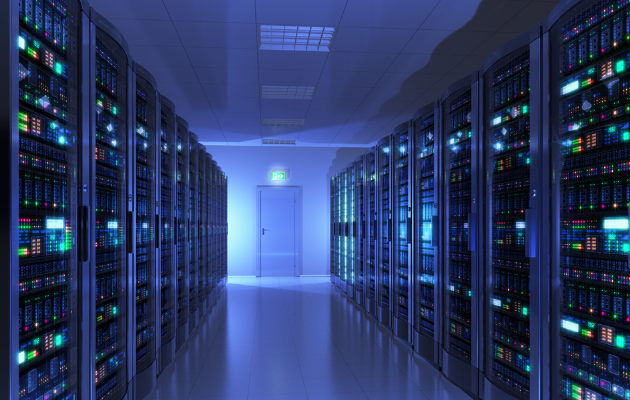 The Claim: In May, Rep. Michele Bachmann (R-Minn.) warned of a “huge national database” created by the health care law that will collect Americans’ “personal, intimate, most close-to-the-vest-secrets.” The claim has been widely discredited, but fringy conservative email chains continue to perpetuate the falsehood.

The Reality: The government is not constructing a database that collects, centralizes, and stores data. The health care law does create something called a Federal Data Hub which will allow HHS to extract data—such as whether a person already has health insurance—from already existing databases at other state and federal agencies. The hub will be used to verify consumer information when they are purchasing health insurance on the exchanges. The hub also has the ability to access income data and Social Security numbers, but that information already exists in other federal databases, “so the hub wouldn’t represent an expansion of federal data collection,” according to PolitiFact. Brian Cook, a spokesman for HHS, told the fact-checking organization that the hub will have “strict privacy controls to safeguard personal information.”