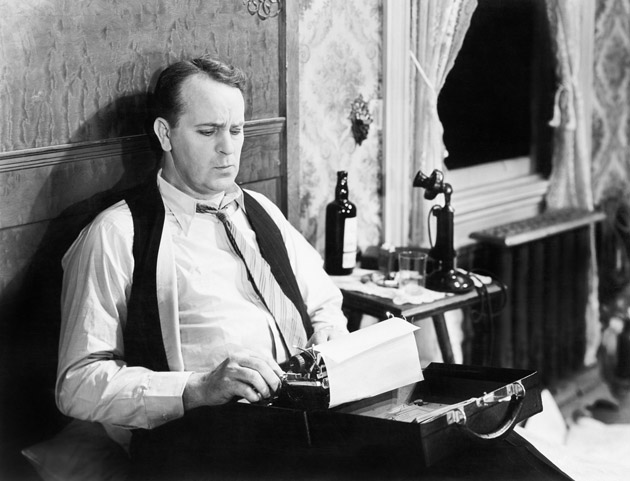 This story first appeared on Grist and is reproduced here as part of the Climate Desk collaboration.

For one thing, as I mentioned the other day, my path into professional journalism was highly idiosyncratic and probably not replicable. I remain blissfully unaware of the career mechanics that other journalists are forced to deal with (bless their hearts).

For another thing: What is environmental journalism, anyway? For those concerned about the interlocking problems of our age—sustainability, energy poverty, peak everything—I’m not sure it matters.

The field has traditionally been represented by the Society of Environmental Journalists, composed of reporters assigned by newspapers and magazines to the environmental beat—pollution, deforestation, ecosystem stuff. For the most part, environmental journalism has been a subdivision of the science desk.

Now SEJ, like everyone else, is struggling to deal with two trends.

First, journalism is dying (and being reborn at the same time), and it’s grinding up lots of traditional journalists in the gears. Environmental journalism, as traditionally practiced, has been particularly hard hit. Why? Well, people are going to yell at me for saying this, but: because it’s a niche, and a relatively small one. And lots of it is, with apologies to the many wonderful environmental journos I’ve known, boring. “Creature/area threatened by pollutant/industry” is a story everyone’s seen before a million times. They know what it says before they read it and so, with the exception of the small class of people who care intensely about nature/creatures as such, they don’t read it.

When newspapers and magazines were flush with cash, they could afford to maintain desks that existed, effectively, as an expression of social responsibility. But as budgets decline, it’s the stuff that gets clicks (and draws advertisers) that survives. The reason the New York Times has a half-dozen blogs about cars and one about the environment is that lots of people love reading about cars and not that many love reading about the horrible stuff human beings are doing to ecosystems. I’m not saying I like it, but it is what it is.

It is not a good fit for that category. Climate change is about rapidly accelerating changes in the substrate of modern civilization, the weather patterns and sea levels that have held relatively steady throughout all advanced human development. By its nature, it affects everything that rests on that substrate: agriculture, land use, transportation, energy, politics, behavior…everything. Climate change is not “a story,” but a background condition for all future stories. The idea that it should or could be adequately covered by a subset of “environmental journalists” was always an insane fiction. It is especially insane given the declining numbers who identify themselves as such.

We need to disentangle the fate of environmental journalism from media coverage of climate change. The two need not be connected. The pressing, nay existential imperative to divert from the status quo and radically reduce greenhouse gas emissions is necessarily enmeshed in all major human decisions. And so journalists who cover those decisions, whatever their “beat,” need to understand how climate change, as a background condition, informs or shapes the decisions. In journalism, as in other fields, climate needs to be freed from the “environmental” straightjacket.