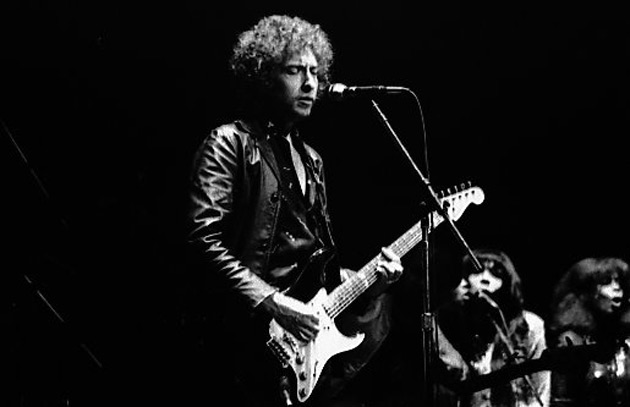 Bob Dylan
Another Self Portrait:
The Bootleg Series, Vol. 10
Columbia

Bob Dylan’s 1970 double album Self Portrait shocked and dismayed some of the faithful at the time of release, confusing audiences looking for another mind-boggling classic. Dominated by traditional songs and cover versions (“Blue Moon,” “Let It Be Me,” etc.) performed in a seemingly lackadaisical manner, it came off as a determined attempt to defy expectations and shed the pressure of being a messiah. In retrospect, Self Portrait makes more sense, being Dylan’s salute to music that helped make him who he is (hence the title), while sustaining the down-home vibe of John Wesley Harding and Nashville Skyline, though the cluttered arrangements are still distracting. 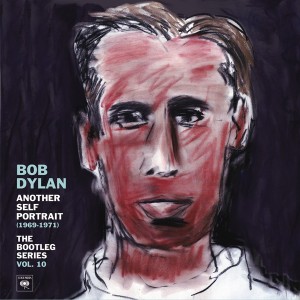 The mostly excellent Bootleg Series has allowed Dylan to explain himself more fully, something he never would have deigned to do so directly four decades ago, and the two-disc Another Self Portrait is especially useful in that regard. Drawing on sessions for Nashville Skyline and New Morning, as well as Self Portrait, it offers alternate takes, undubbed versions and revelatory outtakes, depicting a Dylan more interested in revisiting his folk beginnings than trying to exasperate the fans. The previously unheard “Pretty Saro” and “Annie’s Going to Sing Her Song” recall the young Woody Guthrie disciple, while “Belle Isle” and “Little Sadie” improve dramatically in their stripped-down settings.

After 10 editions, The Bootleg Series continues to surprise with fresh perspectives on the greatest songwriter of the rock’n’roll era, which is no mean feat. Completists will opt for the four-disc set, which adds the original Self Portrait and Dylan’s spirited 1969 concert with The Band at the Isle of Wight festival
.