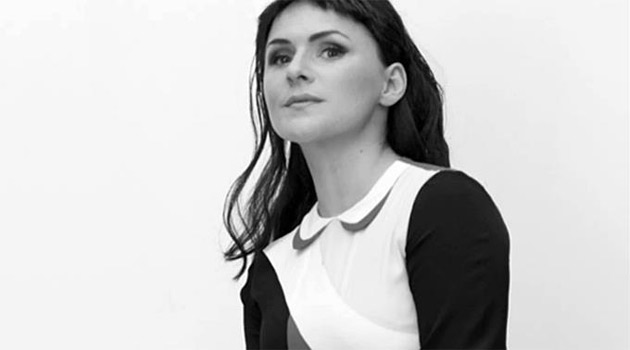 The daughter of an Italian father and Icelandic mother, Emilíana? ?Torrini has quietly compiled a lengthy and varied resume. Formerly a member of Iceland’s GusGus, she recorded “Gollum’s Song” for The Lord of the Rings: The Two Towers, co-wrote tunes for diva Kylie Minogue, worked with Thievery Corporation and has released mind-stretching solo albums that suggest a more-grounded counterpart to space queen Bjork, including Love in the Time of Science, co-produced by Tears for Fears’ Roland Orzabal. 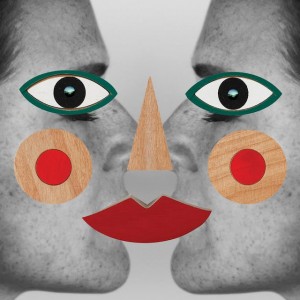 Tookah, Torrini’s first outing in five years, blends a host of influences into a single hypnotic pulse that sounds like nothing but herself, encompassing folk, soft pop, trance music, New Age and electronica. Many of the nine tracks are engagingly understated confections, but “Fever Breaks,” the woozy closing song, is a deceptively brash, seven-minute tour de force that feels alternately sinister and reassuring. Prepare to be swept away, gently.