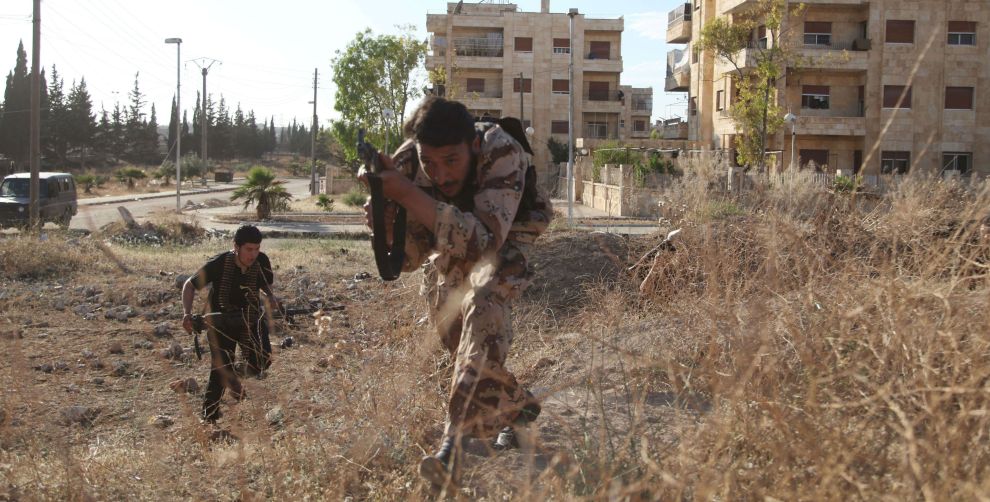 As with all American military efforts, proposed or executed, the Obama administration’s push for intervention in the Syrian conflict has inspired a rash of conspiracy theorizing. And it’s not just crazies on the internet or bloviators on talk radio—it’s coming from our elected representatives, too.

Here are some of the worst examples:

1. Assad got his chemical weapons from Saddam! 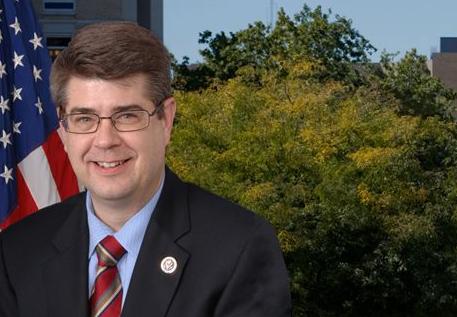 “The theory then and the evidence was that Iraq was an enemy of the United States and had direct plans in either support of Al Qaeda and/or with other weapons that we found out weren’t there—which I still think they were moved to Syria,” said Terry. “And it wouldn’t surprise me if some of the chemical weapons that have been used by Syria actually came from Iraq.”

When Becka asked whether Terry’s claim about the transfer of weapons was based on information he had received as a member of Congress, Terry replied, “Gut feeling…”

This theory isn’t new. Senior Bush administration officials publicly flirted with the idea that Iraq transferred their weapons to other nations before the war, and conservative media has kept the theory on life support over the years. The thing is that there is zero credible evidence that this was ever the case. Rep. Terry’s office did not respond to a request for comment on whether or not his “gut feeling” has shifted.

2. Obama is playing Wag the Dog with the Syria stuff. 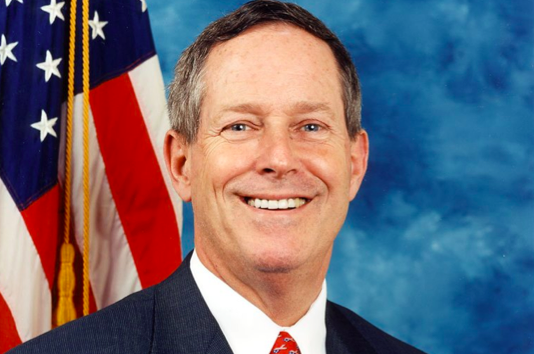 At last Wednesday’s House hearing, Joe Wilson (the Republican congressman famous for shouting “You lie!” at President Obama) asked if the president’s timing was influenced by a desire to cover up bad press for his administration. Wilson asked Secretary of State John Kerry:

With the president’s red line, why was there no call for military response in April? Was it delayed to divert attention today from the Benghazi, IRS, NSA scandals, the failure of Obamacare enforcement, the tragedy of the White House-drafted sequestration or the upcoming debt limit vote? Again, why was there no call for a military response four months ago when the president’s red line was crossed?

(The Benghazi and IRS accusations have amounted to nothing more than categorical nonscandals, but whatever. Rep. Wilson’s office did not respond to Mother Jones‘ request for comment.) 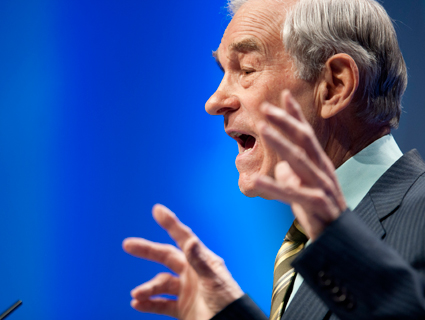 “I don’t think [Assad] is an idiot; I don’t think he would do this on purpose in order for the whole world to come down on him,” Paul told Fox Business Network’s Neil Cavuto on August 28, referring to reports of the Syrian government deploying chemical weapons. “Look how many lies were told to us about Saddam Hussein prior to that build-up. War propaganda: It’s endless; it happens all the time.”

“I think it’s a false flag—I think, really, indeed,” Paul emphasized. “And nobody knows; if indeed he was slaughtering people by the thousands, you know, with poison gas…that’s a different story. But that isn’t the case. Matter of fact, 100,000 deaths are the case…The implication is that Assad committed 100,000 killings. There are a lot of factions out there. Why don’t we ask, you know, about the Al Qaeda? Why are we on the side of the Al Qaeda right now?”

4. Rush Limbaugh thinks Obama could be behind the whole damn thing. 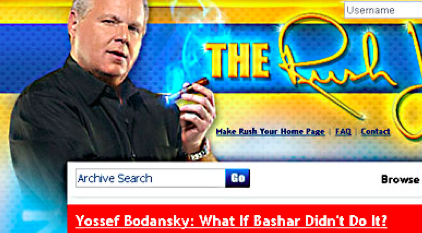 “[T]here is evidence, mounting evidence, that the rebels in Syria did indeed frame Assad for the chemical attack,” Limbaugh said on his September 3 show. “But not only that, that Obama, the regime, may have been complicit in it. Mounting evidence that the White House knew and possibly helped plan this Syrian chemical weapon attack by the opposition.”

Limbaugh was basing this mainly on an article by Yossef Bodansky titled “Did the White House Help Plan the Syrian Chemical Attack?” Bodansky is an Assad sympathizer who has suggested that the 1995 Oklahoma bombing was orchestrated by Iran.

The above clip is from May, when evidence of earlier chemical weapons use in Syria was emerging. Current TV host Cenk Uygur chats with retired Colonel Lawrence Wilkerson, ex-chief of staff to Secretary of State Colin Powell. Wilkerson floats the idea that Israel might have done it, without any actual or even flimsy evidence whatsoever:

To be clear, there is absolutely no reason to suspect that Israeli officials had anything to do with these chemical weapons attacks in Syria—unless you take the word of state-funded Iranian propaganda, that is.

For a few more crazy theories about Syria and chemical weapons, check out this post by Foreign Policy‘s Elias Groll.