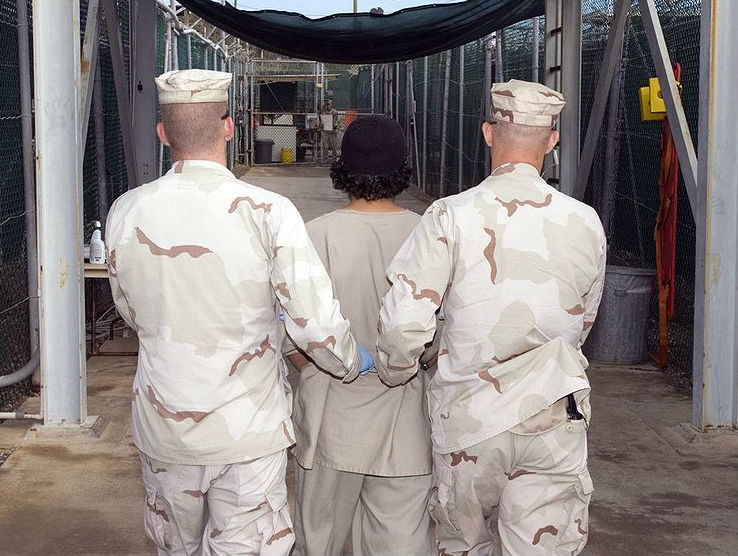 Between 2003 and 2006, the CIA recruited and trained a small number of Guantanamo Bay detainees as double agents, according to an Associated Press report published on Tuesday. The program was run out of a clandestine facility near the military prison, and—according to US officials—was useful in gathering intel for targeting and killing Al Qaeda leaders. (CIA officers would typically meet with double agents in Afghanistan.)

“Jail time at Guantanamo is a new asset on the résumés of many double agents, security officials say—an ultimate sign of credibility that often makes them revered and trusted among senior operatives,” another AP story, from 2010, reads.

In 2009, President Obama ordered a review of the double agents recruited during the Gitmo program because the agents provided intel used in drone-strike operations, according to one of the officials interviewed. But perhaps the most attention-grabbing part of the AP‘s new investigation is that the CIA’s old double-agent facility was nicknamed after a Beatles song.

Here’s the relevant text from the AP (emphasis mine):

The program was carried out in a secret facility built a few hundred yards from the administrative offices of the prison in Guantanamo Bay, Cuba. The eight small cottages were hidden behind a ridge covered in thick scrub and cactus.

The program and the handful of men who passed through these cottages had various official CIA code names.

But those who were aware of the cluster of cottages knew it best by its sobriquet: Penny Lane.

It was a nod to the classic Beatles song and a riff on the CIA’s other secret facility at Guantanamo Bay, a prison known as Strawberry Fields.

Paul McCartney, the principal songwriter for “Penny Lane,” did not immediately respond to a request for comment on how he felt about this.