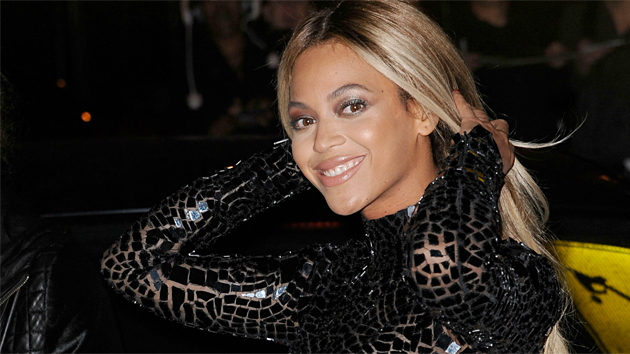 On Sunday, journalist Maria Shriver, in partnership with the Center for American Progress, released The Shriver Report: A Woman’s Nation Pushes Back from the Brink. It examines the wage gap between men and women and focuses on the issues of the tens of millions of financially insecure women in America. The investigation also features celebrity essays, including ones from Eva Longoria and LeBron James. Grammy-winning singer and self-described “modern-day feminist” Beyoncé Knowles-Carter pitched in with a short essay titled, “Gender Equality Is a Myth!”

Beyoncé has a mixed political record. She is passionate about promoting women’s empowerment around the world and helping the victims of hurricanes, but she also got some much-deserved criticism for performing at a 2009 New Year’s Eve party thrown by the family of Moammar Qaddafi, the late mass-murdering Libyan dictator.