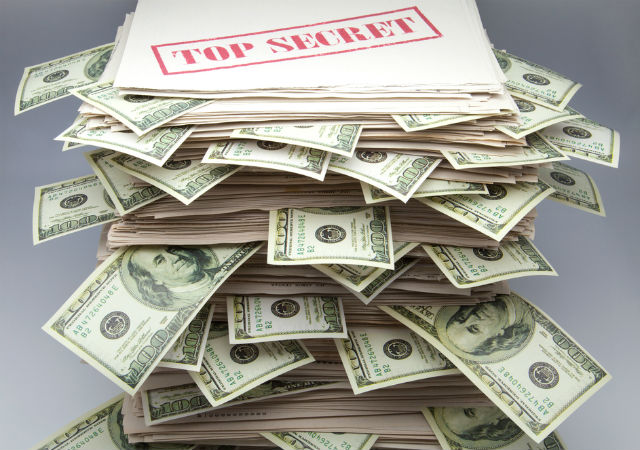 This week, the FBI and Department of Justice busted a Washington, DC-based political consultant and an ex-detective turned private security contractor in a money-in-politics scandal seemingly ripped from the pages of All the President’s Men.

According to a criminal complaint filed in the US district court in southern California, a wealthy Mexican national allegedly funneled more than $500,000 into local and federal campaigns in the San Diego area. That, of course, is illegal. Federal law bars foreign nationals from making contributions to political candidates. So the Mexican businessman—who is unnamed in the complaint—allegedly used retired San Diego detective Ernesto Encinas, political consultant Ravneet Singh, and an unnamed straw donor to inject his money into several California-based elections.

The Mexican businessman and his co-conspirators are accused of making illegal campaign expenditures in support of four different candidates. To support a San Diego mayoral candidate, the Mexican and the ex-detective set up a super-PAC and guided $100,000 in foreign money through a shell corporation into the super-PAC. In another case, the Mexican businessman gave $380,000 to a straw donor (who was identified as an American citizen in the complaint), and the straw donor then cut checks to assorted campaigns and political committees in the San Diego area.

None of the candidates who received the Mexican businessman’s support are named in the complaint, but two of them are believed to be San Diego District Attorney Bonnie Dumanis and former mayor Bob Filner. Dumanis and Filner faced each other in the city’s 2012 mayoral primary. In December, Filner was sentenced to 90 days in home confinement, three years’ probation, and fines totaling nearly $1,500 for assaulting three women while serving as San Diego mayor.

Then there’s Ravneet Singh, the DC consultant who founded the company ElectionMall, which provides digital media services for political campaigns. Around February 2012, the Mexican businessman paid Singh and ElectionMall about $100,000 for Internet ads and key word placements to help elect a San Diego mayoral candidate. The money was transferred into ElectionMall’s account by a Mexican company, and the online ad spending never appeared on expenditure records as it should have under state and federal campaign laws.

Later that year, in October, Singh and Encinas, the ex-detective, approached a general election candidate in San Diego’s mayoral race candidate offering social media services to the candidate’s campaign. When asked how much those services would cost, the complaint says, Singh and Encinas responded that it was “taken care of.” Soon after, ElectionMall received another $190,000 from the Mexican-based company. Because the candidate’s campaign was never billed, the complaint alleges that Singh, ElectionMall, and Encinas “facilitated illegal in-kind contributions” in violation of campaign law.

You can read the full Justice Department complaint against Singh, ElectionMall, and Encinas below. And you can wonder who will play the Mexican businessman, the ex-detective, and the consultant in the movie.