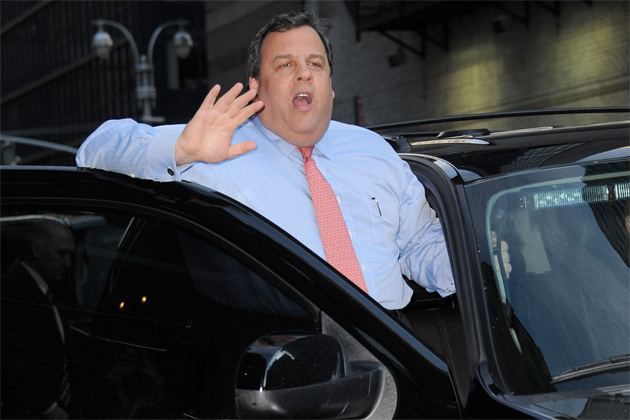 On Wednesday, at the end of a day dominated by reports that his aides had gleefully shut down a bridge as payback to a political rival, New Jersey Gov. Chris Christie took a moment to apologize. Sort of. "What I've seen today for the first time is unacceptable," Christie said in a statement. "I am outraged and deeply saddened to learn that not only was I misled by a member of my staff, but this completely inappropriate and unsanctioned conduct was made without my knowledge." The political apology (or non-apology, as the case may be), is an art form. But as with other art forms, its intricacies are often lost on the general public.

Below are excerpts from some of the more infamous apologies made by American politicians and Rob Ford. Can you match the apology to the offender?