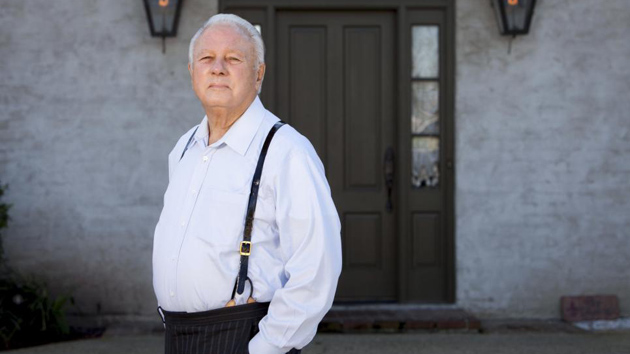 He’s back. On Wednesday, less than three years after being released from federal prison, Louisiana Democrat Edwin Edwards told Bloomberg‘s Al Hunt he intends to run for the House seat being vacated by Rep. Bill Cassidy, who is running for Senate. That roar you heard was the sound of political reporters packing their suitcases for extended stays in Baton Rouge. Other than the corruption charges that put him in the slammer, Edwards’ four terms in the governor’s mansion were defined by dramatic populist politics and brash public statements that drew constant comparisons to former Louisiana governor and senator Huey Long.

Prison hasn’t seemed to change Edwards. Here are some of his best (or worst) hits:

If Edwards does run, voters may be faced with a choice between Edwards, the convicted felon with a long, proud history of womanizing, and Tony Perkins, president of the social-conservative Family Research Council. Edwards hasn’t formally filed paperwork yet, though. He told Bloomberg he wants to set up a super-PAC first.