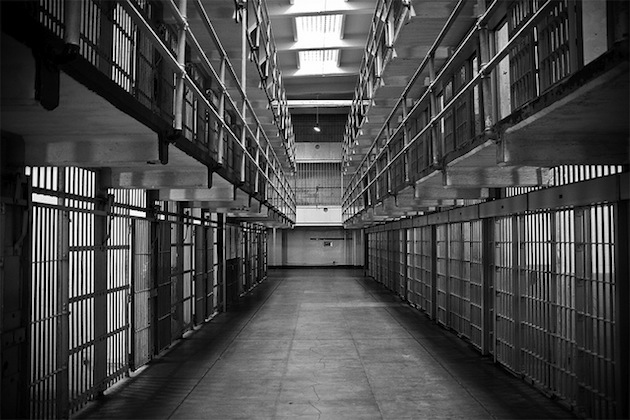 Alcatraz Federal Penitentiary was conceived as a place to put the worst of the worst. The prisoners that kept starting problems at the other prisons. Put them all together, the thinking went. It wasn’t a place for rehabilitation. It was a place to isolate the infection. Over the 29 years it operated, starting in  1934, “Hellcatraz” earned a reputation so fearsome, it has a powerful hold on the American imagination to this day.

Alcatraz was finally shuttered, 51 years ago today, not because it was brutal, though it was, or because living conditions were inhumane, though they were. It simply cost too much.

This isn’t a secret. But it’s easy to forget. Because people tend to know three things about Alcatraz: 1) It was brutal 2) No one escaped and lived to tell about it, and 3) It’s closed. Lost along the way was “very inefficient from a budgetary standpoint.”

You could be forgiven for assuming that one morning in the spring of 1963, everyone woke up and said, “hey, wait a minute, let’s treat our prisoners better!” Maybe JFK was there and the wind was blowing in his hair and he smiled, and Bobby was there too, and he looked very serious and maybe one of them quoted Dostoyevsky’s line that “the degree of civilization in a society can be judged by entering its prisons” and then they shut the prison and went sailing and Jackie was there and everyone was happy. But that didn’t happen. Everyone was fine with the prisoners being treated the way they were.

And 51 years later, so are we, really. The United States operate 1,800 prisons and 3,000 jails. Like Alcatraz, they aren’t about rehabilitation. They’re about punishment. 80,000 people are held in solitary confinement every year. As many as half of all sexual assaults in prisons are carried out by prison guards. One fourth of the people incarcerated on Earth are incarcerated in the United States. We have 2.3 million Americans behind bars. They aren’t held on an island off San Francisco, they’re held at ADX Florence, Pelican Bay, and Rikers Island, where an inmate recently baked to death in his cell.

Alcatraz Federal Penitentiary—the one that Clint Eastwood broke out of and Nicolas Cage broke into—may be dead. But what we mean when we talk about Alcatraz is very much alive.