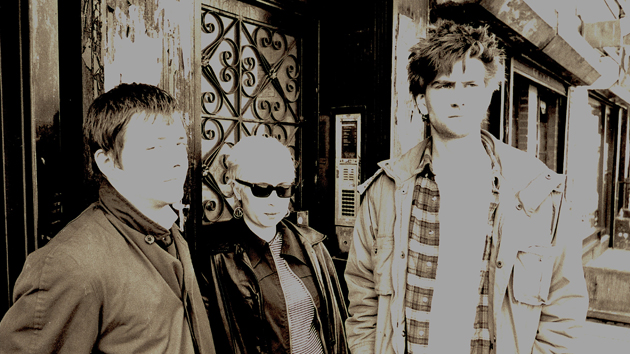 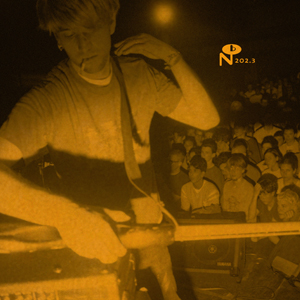 Arguably America’s most inventive reissue label, Chicago’s Numero Group has built its reputation on thoughtful compilations of ultra-obscure ’60s and ’70s R&B, but excels at other kinds of music as well. Exhibit A: Unwound, the Olympia, Washington, punk trio that made a righteous racket throughout the ’90s through 2002. Check out the 32-track Rat Conspiracy, the second installment in Numero Group’s four-part survey of the band, and prepare to be electrified. Like Nirvana, minus the pop accessibility Kurt Cobain sometimes seemed to rue, Justin Trosper (vocals, guitar), Vern Rumsey (bass), and Sara Lund (drums) swing from pensive and subdued to furious and brutal—and back again—at the drop of a hat on these blazing ’93 and ’94 recordings, which encompass two albums plus 11 equally thrilling loose ends. If you’re seeking catharsis, here it is. (FYI, Trosper and original Unwound drummer Brandt Sandeno will return to action with the debut album of their new band, Survival Knife, in late April.)