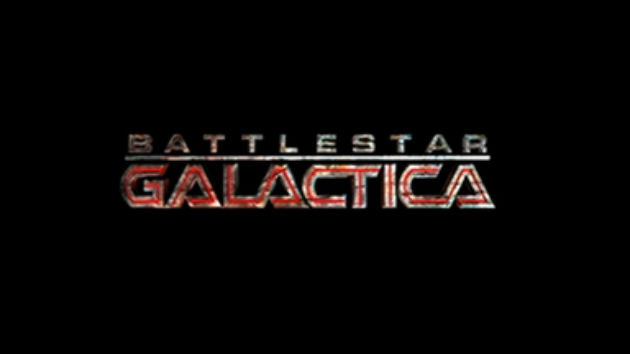 Universal is planning a major film reboot of the sci-fi franchise Battlestar Galactica, according to a report in Variety. Jack Paglen (Transcendence) has reportedly signed on to write the screenplay, and original series creator Glen Larson is set to produce.

I have one modest request: Don’t make it a movie about Obama’s killer drones. Please. Don’t do that. It’s super zeitgeist-y, but please, just don’t.

The rebooted Sci-Fi Channel series, which ran from 2003 to 2009, garnered much critical acclaim, in large part because it was smartly topical and political. That reboot focused on war between human civilization and the cybernetic Cylon race. The series worked as an allegory of the War on Terror, and incorporated themes of religious extremism, suicide bombing, and state-sanctioned torture. Many images called to mind the Iraq War, Nazi occupation, and the Vietnam War.

So it would only make sense if an upcoming film version of Battlestar Galactica were also deeply political. And with the Bush years in the rearview, Hollywood has frequently (almost relentlessly) turned to drone warfare as a go-to subject for big-budget political critique in the Obama era.

Here are a few examples of drones in big Hollywood fare released in the past year or so:

1. Captain America: The Winter Soldier, which is about “civil liberties issues, drone strikes, the president’s kill list, [and] preemptive technology,” according to its directors.

2. RoboCop (2014), which features autonomous killer robots called “drones” that are prominently used in an American invasion and occupation of Iran (“Operation Freedom Tehran,” it’s called). OmniCorp, which designs and manufactures these military robots, wants to put this technology to use in law enforcement in the United States. Thus kicks off a national debate on civil liberties and so forth.

3. G.I. Joe: Retaliation, in which the democratic President of the United States is a foreign-born imposter who uses killer drones on American citizens overseas, and desires a world rid of nuclear weapons. (REMIND YOU OF ANYONE???)

4. Pacific Rim, which has drones in the form of gargantuan robots called Jaegers (the robots fight amphibious monsters called Kaiju).

5. Iron Man 3, which fits in snugly with the rest of the Iron Man franchise drone imagery.

6. Star Trek Into Darkness, which covers the ethical question of extrajudicial and targeted killing of terror suspects operating outside American borders.

(And it appears this drone warfare movie is in the works, too.)

This seems like it’s on the verge of being played out. If Jack Paglen is looking for something fresher to weave into his script, maybe he can go with US special operations in Africa.