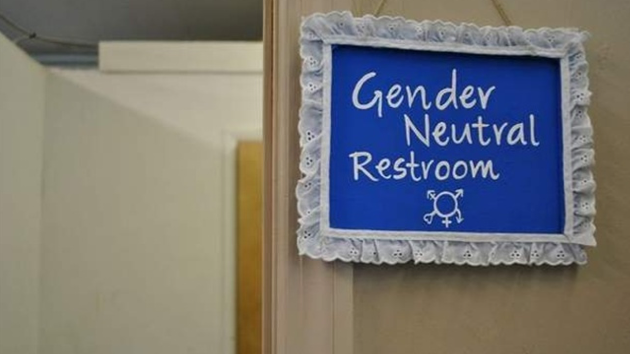 “Title IX’s sex discrimination prohibition extends to claims of discrimination based on gender identity or failure to conform to stereotypical notions of masculinity or femininity and OCR accepts such complaints for investigation. Similarly, the actual or perceived sexual orientation or gender identity of the parties does not change a school’s obligations,” the guidance reads.

Human rights advocates are praising the new policy: “We hear from hundreds of students each year who simply want to be themselves and learn at school,” Masen Davis, Executive Director of Transgender Law Center, said in a statement. “Sadly, many schools continue to exclude transgender students from being able to fully participate. Now, every school in the nation should know they are required to give all students, including transgender students, a fair chance at success.”

“This guidance is crystal clear and leaves no room for uncertainty on the part of schools regarding their legal obligation to protect transgender students from discrimination,” said Ian Thompson, ACLU legislative representative, in a statement. The ACLU notes that the guidance builds upon the 2012 ruling from the Equal Employment Opportunity Commission protecting transgender employees from workplace discrimination.

The Title IX program is a Nixon-era law that bans schools that receive federal funding from engaging in sex discrimination. But the requirement hasn’t always extended to transgender students. The Transgender Law Center is currently representing a transgender man who filed a federal lawsuit alleging that the University of Pittsburgh violated his rights under Title IX, among other laws.  While he was a student, the university allegedly banned him from using the men’s restrooms and later expelled him after he continued using the men’s facilities.