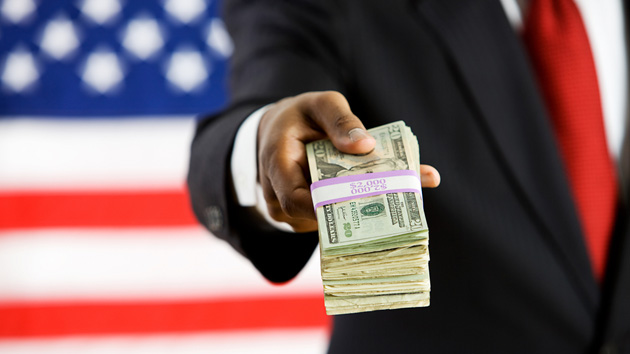 On Wednesday, the Supreme Court’s five conservative justices struck down the so-called aggregate limit on campaign contributions—that is, the total number of donations within federal limits an individual can make to candidates, parties, and committees during a two-year election cycle. Before the court’s decision in McCutcheon v. FEC, there was a $123,200 ceiling on those legal donations; now, a donor can cut as many $2,600 checks to candidates and $5,000 checks to parties as he or she wants. (The $2,600 and $5,000 figures are the maximum direct contributions a donor can give.)

Mitrani says the impact of McCutcheon on state-level laws will vary depending on how low a state’s aggregate limit was. Rhode Island and Wisconsin, for instance, limited donors from giving more than $10,000 per calendar year to state political committees. “There are going to be pretty big changes in how money flows into those states,” Mitrani says. In New York State, however, Mitrani says he doesn’t expect as big of an impact when the existing aggregate limit was set at $150,000 a year.

Here are the 11 states (plus DC) where aggregate limits are now likely gutted thanks to the Supreme Court’s McCutcheon decision: