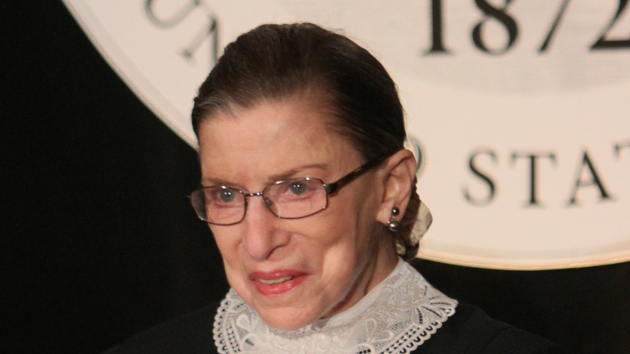 On Monday, Justice Ruth Bader Ginsburg penned a blistering dissent to the Supreme Court’s 5-4 ruling that the government can’t require certain employers to provide insurance coverage for methods of birth control and emergency contraception that conflict with their religious beliefs. Ginsburg wrote that her five male colleagues, “in a decision of startling breadth,” would allow corporations to opt out of almost any law that they find “incompatible with their sincerely held religious beliefs.”

You can read the full dissent here. (It starts on page 60.)