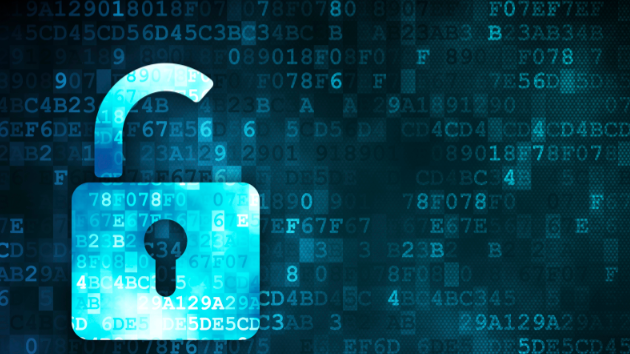 On Monday, seven members of Congress, all Democrats, sent representatives, either staffers or interns, to attend a Capitol Hill “cryptoparty,” where they learned how to defend their online communications from the NSA and other snoops. The party was sponsored by Reps. Alan Grayson (D-Fla.) and Zoe Lofgren (D-Calif.), two vocal NSA critics.

There were about 25 people in attendance, according to Jamila Brown, a spokesperson for Access, an internet freedom group co-hosting the event. She says that representatives for Lofgren and Grayson were there, along with representatives of Sen. Bob Casey (D-Pa.) and Reps. John Conyers (D-Mich.), Elizabeth Esty (D-Conn.), Bruce Braley (D-Iowa), and Brad Sherman (D-Calif.).

Cryptoparties are part of an international grassroots movement to spread encryption, including information about the Tor network, which allows users to engage in anonymous web browsing. (Former contractor Edward Snowden led a cryptoparty in Hawaii in 2012, months before he leaked information about NSA surveillance.) At this event, Karen Reilly, the development director of the Tor Project, led a session, and others presented information on how to encrypt chats and protect mobile devices from surveillance.

Amie Stepanovich, senior policy counsel at Access, says that there there were several questions raised at the meeting about the extent of NSA surveillance and how to defeat NSA spying. Attendees were concerned, she adds, about how NSA activities “impacted each of them and their communications.”

Last week, the House unexpectedly approved a proposal sponsored by Lofgren and other members that would bar the NSA from searching emails, chats, and other communications of Americans without a warrant. The amendment also prohibits the NSA from undermining encryption on the web.