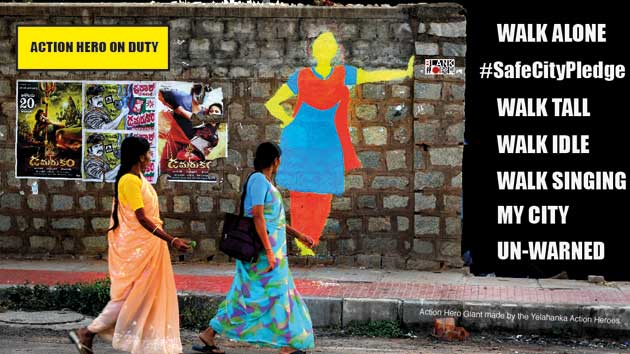 In late 2012, Jyoti Singh, a 23-year-old medical student, boarded a bus in Delhi headed towards home. She never made it to her destination. While on the bus, she was gang-raped by six men who left her with fatal injuries.

But unlike in the past, when Singh’s story might have remained hushed, tens of thousands of men and women poured into the streets to protest the rape. This public pressure led to the passage of a bill that criminalized stalking, voyeurism, and sexual harassment (though it falls short of criminalizing marital rape). The January 2013 anti-rape uprisings are part of a socio-sexual revolution unfolding in India, argues journalist Sally Howard in her book The Kama Sutra Diaries: Intimate Journeys Through Modern India, which hit American shelves in May. 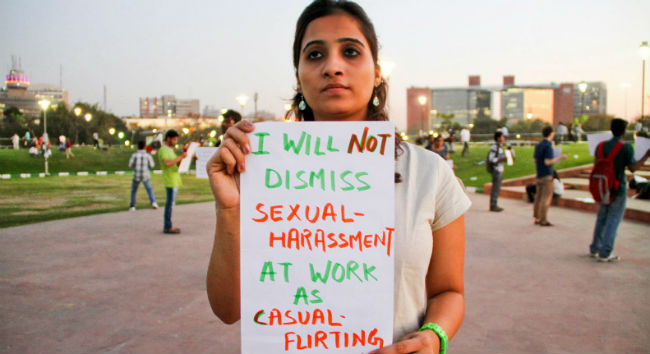 Originally from the UK, Howard has been traveling to India for the past 15 years, writing for Indian and British publications like the Telegraph, the 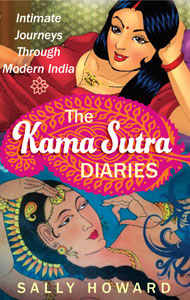 Guardian, and the Sunday Times. India is a land steeped in contradiction, observes Howard; a place which gave the world the revolutionary Kama Sutra, but remains hooked on the idea of arranged marriages; “where families bow down to a graphic depiction of a conjoined phallus and vagina, the Shivaling, but where couples are routinely attacked by the police for the indiscretion of holding hands in public,” she writes in The Kama Sutra Diaries.

But over the last decade, Howard argues that a sexual revolution has begun in India, one with very different characteristics than the West’s transformation during the 1960s. “While the Western sexual revolution was propelled by contraception and feminism,” she tells me, “India’s revolution has more to do with a young generation rediscovering sex, and pushing up against parental expectations.” Today, more than half of India’s population is under the age of 25, with 65 percent of the population under 35. “And these young are saying we’ve had enough, we want to have sex. They’re telling their parents ‘I don’t want the life you have ascribed to me,'” says Howard. 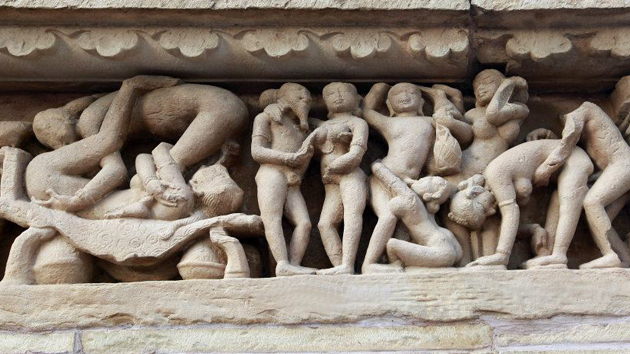 Howard’s travel partner Dimple, a 32-year-old Delhiite who left a loveless arranged marriage, exemplifies this social shift. “I was married at 21 by arrangement to a man I didn’t know,” Dimple told Howard. “The consummation of my marriage was like being hit with a cricket bat. Now I’m 32 and I’m a divorcée. My mother, who was herself very unhappy, and my grandmother, couldn’t think of getting divorced. So this is a big change for my generation.”

Over the course of two years, Howard and Dimple journey to the Kama Sutra temples of Madhya Pradesh, the hillside station at Shimla where Indians had a history of sexual escapades with the colonial British, and to Delhi, rocked by the recent rape uprisings. In Gujarat, Howard interviews a gay prince who is setting up a retirement home for gay and hijra (third gender) Indians, many of whom don’t have families to rely on for support as they age. 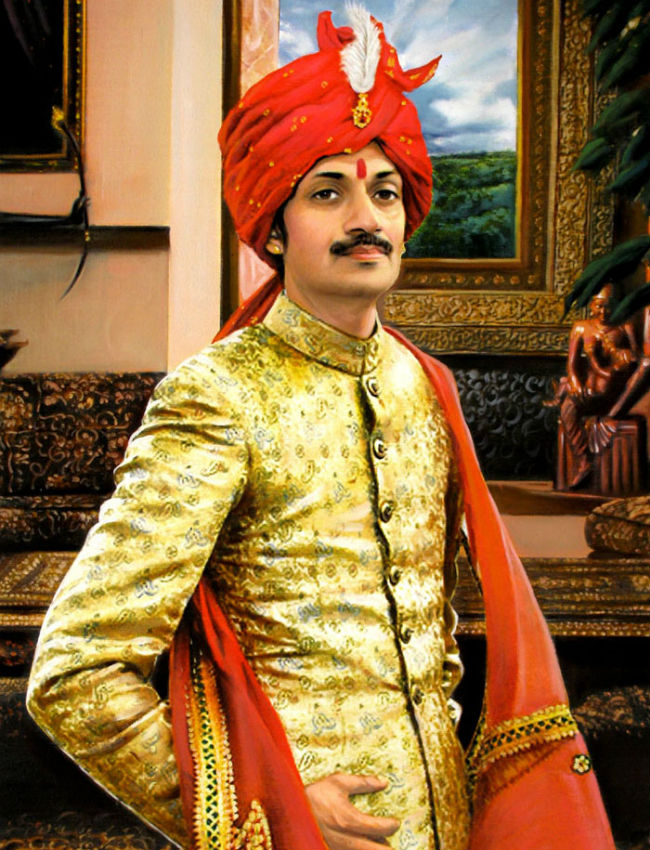 Not surprisingly, Howard notes, the shift in thinking about sex is happening mostly with younger generations. But that doesn’t mean the past is trivial. In fact, India’s ancient texts may better inform contemporary lust than America’s Puritanical roots. “I hope that the new sexual story the land of the Kama Sutra tells itself will feature some of the depths of romantic feeling of the old courtly poets—that it might rediscover the deep sentiments that gave the world its finest physical embodiment of romantic love: the Taj Mahal.”

The Kama Sutra Diaries is equal parts travelogue and cultural analysis, blending vivid characters with upbeat prose and humor. With this entertaining read, Howard pushes past taboo to give us a more exposed India.