Since February, when a New York Times article linked heading soccer balls to the possibility of brain injury, the media—eager for a new angle on the 2014 World Cup—has fixated on the dangers of headers. The Boston Globe, Slate, and Fox News have all warned of that heading the ball might cause serious damage to players’ brains.

Scientific studies have shown that rates of concussions and head injury in soccer are comparable to football, ice hockey, lacrosse, and rugby. But news stories that focus on the danger of heading have it all wrong. It’s not the ball that soccer players should be worried about—it’s everything else. Player-to-player, player-to-ground, and player-to-goalpost collisions are soccer’s biggest dangers, explains Robert Cantu, a professor at Boston University who has researched the issue. An opponent’s head, foot, or elbow is much more dangerous than a one-pound soccer ball. It’s true that “the single most risky activity in soccer is heading the ball,” Cantu says—but that’s because contact with other players, the goalposts, or the ground is so much more likely when a player goes up for a header. 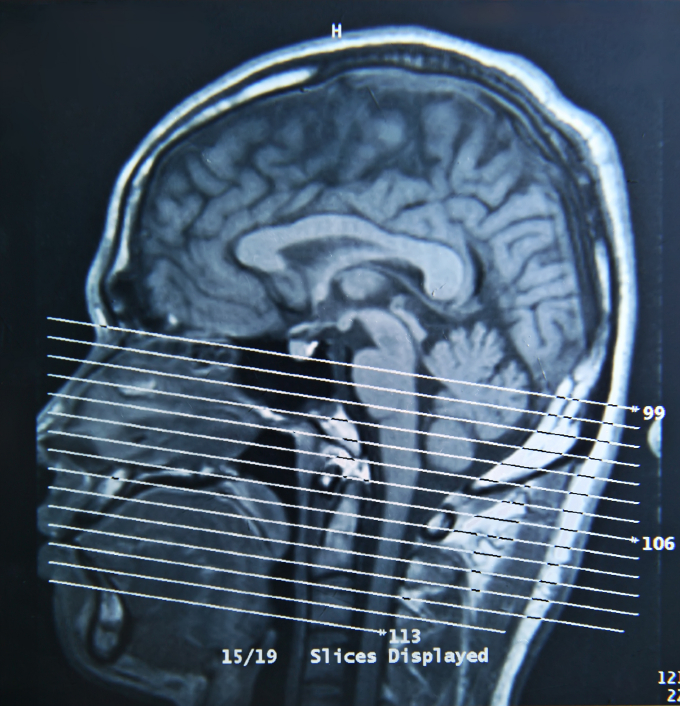 Government data supports the idea that contact with other players is a much bigger problem than contact with the ball. Most of the 24,184 reported cases of traumatic brain injury in soccer reported in a 2011 Consumer Products Safety Commission study resulted from player-to-player contact; just 12.6 percent resulted from contact with a ball. Head-to-head, head-to-ground, and head-to-goalpost injuries are all more common than head-to-ball injuries in US youth leagues, according to the Centers for Disease Control and Prevention.

Recent speculation about the damage done by headers on the brain has centered on the case of Patrick Grange, a 29-year-old forward for the Chicago Fire‘s development league team who died of amyotrophic lateral sclerosis, sometimes known as Lou Gehrig’s disease, in 2012. Scientists who studied Grange’s brain after his death found evidence of chronic trauma encephalopathy, a disease previously found only in the brains of deceased boxers, NFL players, and military veterans. CTE, which some researchers believe is linked to repetitive head trauma, can cause memory loss, dementia, aggression, confusion, and depression. But often, symptoms don’t show up for years after the initial brain trauma, and for now, doctors can only diagnose it after death.

Many studies on soccer, heading, and brain trauma don’t account for dementia, mental-health issues, previous concussions, or other brain injuries or diseases.

Christopher Nowinski, the author of Head Games: Football’s Concussion Crisis from the NFL to Youth Leagues, which focuses on head trauma in football, has linked Grange’s death to heading the ball, calling him a “prolific header.” But scientists do not fully understand the link between brain injuries and concussions and the act of heading a soccer ball. Current studies of soccer, heading, and brain trauma have small sample sizes; many don’t account for dementia, mental-health issues, previous concussions, or other brain injuries or diseases, such as Grange’s ALS.

The New York Times, for example, reported that Grange’s parents said he had suffered several concussions in his youth, including a fall as a toddler, as well as concussions playing soccer before advancing to the Fire’s developmental team. The more concussions a person suffers, the more likely he is to sustain future, more severe brain injuries. The science suggests that headers have something to do with brain injury in some cases, but the connection is not clear yet.

What is clear from the science, however, is that collisions with players, goalposts, or the ground can be extremely dangerous. Take Thursday’s Uruguay-England World Cup match, for example. Fighting for the ball, Uruguayan defender Álvaro Pereira took a knee to the head and was knocked out on the pitch. Still, Pereira immediately returned to play, going directly against last year’s recommendations from the American Academy of Neurology: “If in doubt, sit it out.” (FIFA, international soccer’s main organizing body, has a similar suggestion on its website but has no hard rules regarding concussions and required time off the pitch.)  (Update: On Friday, FIFPro, the world soccer players’ union, accused FIFA of failing to protect Pereira by removing him from the game after he was briefly knocked unconscious.)

Goalkeepers, who spend their games diving into the ground and colliding with other players, are arguably the most vulnerable to brain injury. Their risk for injury to the head and cervical spine is comparable to that of skydivers and pole vaulters, according to a 2000 study Cantu coauthored. FIFA has published an article on its website warning that goalkeepers are constantly “subjected to direct trauma” resulting from contact with the ground, the goalposts, and other players.

In April 2010, Briana Scurry, who played goalkeeper for United States Olympic and World Cup teams, was in her second season with DC’s Washington Freedom when she collided head-on with a striker. Scurry began getting severe headaches and feeling depressed—symptoms she later attributed to a concussion and neck injury. “All my career, my success has been based on my mentality. It all starts with my mind,” Scurry said later. “And so, for me, my brain was broken.”

Scurry isn’t alone—goalkeepers have fallen victim to traumatic brain injuries for decades. In 1933, Jon Kristbjornsson, a goalkeeper for the Icelandic soccer team Valur Reykjavik, died of brain trauma after colliding with another player. The rule in soccer forbidding players from kicking the ball once the goalkeeper has possession was the result of the death of keeper Jimmy Thorpe, who perished after being kicked in the head and chest in a game in 1936. In 2006, Petr Cech, the goalkeeper for Chelsea, needed skull decompression surgery after colliding with a midfielder in the penalty box. He now wears safety headgear when he plays. Last year, Boubacar Barry, an Ivorian keeper, hit the goalpost while making a save and fell unconscious, missing the rest of the season. In April, a keeper from Gabon died because a striker accidentally stepped on his head after he saved a shot and was lying on the ground.

Soccer headbands and headgear may offer a partial solution. A study published in 2003 by the National Athletic Trainers’ Association in coordination with the National Institutes of Health found a significant reduction in peak force of impact on soccer players’ heads with three different marketed headbands, and a 2006 McGill University study that tracked 278 adolescent soccer players over a season found that using headgear was associated with cutting concussion risk in half. Players who didn’t wear headgear were twice as likely to get concussions. Despite these and similar findings, FIFA does not require or recommend the use of headgear for soccer players—including goalkeepers—at any age level.