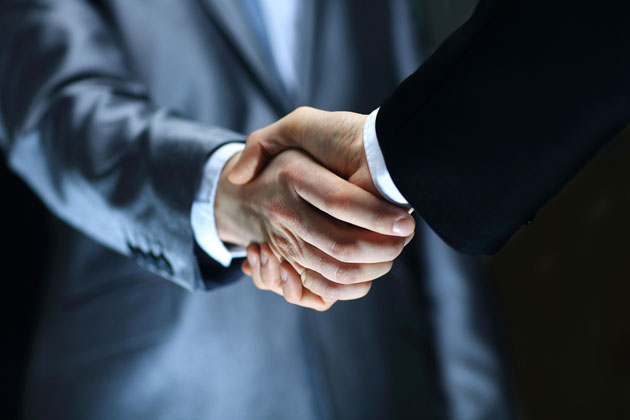 Who really profits when companies drop millions on lobbying? A new paper by Russell Sobel and Rachel Graefe-Anderson of the Mercatus Center at George Mason University suggests a surprising answer: Corporate America’s record expenditures on political influence may be doing little for the companies doing the spending, but a lot for their executives’ pocketbook.

“Our main finding suggests that the top executives of firms are the ones who are able to capture the benefits of firm political connections,” the paper says. The researchers mined a trove of PAC contributions and lobbying data from the Center for Responsive Politics and matched it with a variety of standard corporate performance indicators. They found that no matter how much lobbying or political contributions a company pays for, there’s almost no significant rise in the company’s overall performance—but executive compensation does rise significantly. The only exceptions were the banking and finance industries, where companies also appear to gain some benefits.

Regardless of who benefits, influence spending still registers in the billions of dollars: As the chart below shows, the amount of money spent on lobbying annually more than doubled to $3.3 billion between 1998 and 2013. In 2012 alone, the two leading spenders, the pharmaceuticals and insurance sectors, dropped more than $409 million on lobbying and more than $107 million on political contributions.