Black residents of Ferguson, Missouri, the working-class city in northern St. Louis county where an unarmed black teenager was shot dead by police officers on Saturday, say the town has been a “powder keg” of racial imbalance for decades. “They treat us like second class all the way down the line,” one black resident told the LA Times. A black city alderman said the ensuing protests are “a boiling over of tensions that had been going on for a long while.”

Here’s a by-the-numbers look at who lives in Ferguson, who’s in charge, who gets stopped by police, and more. 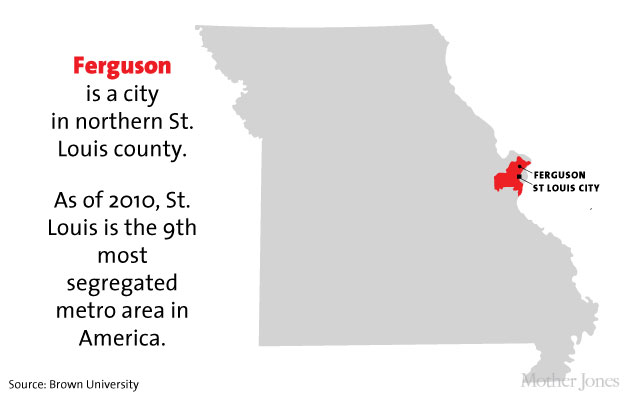 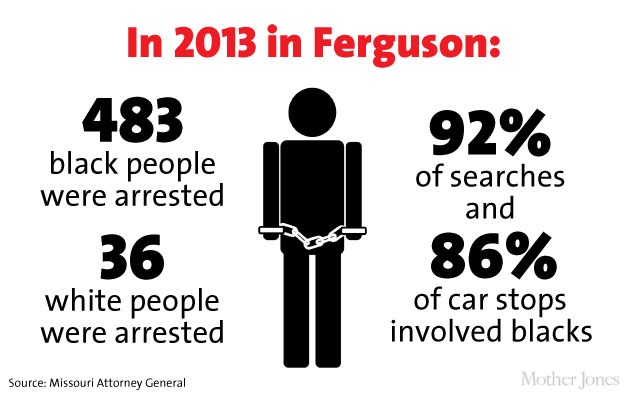 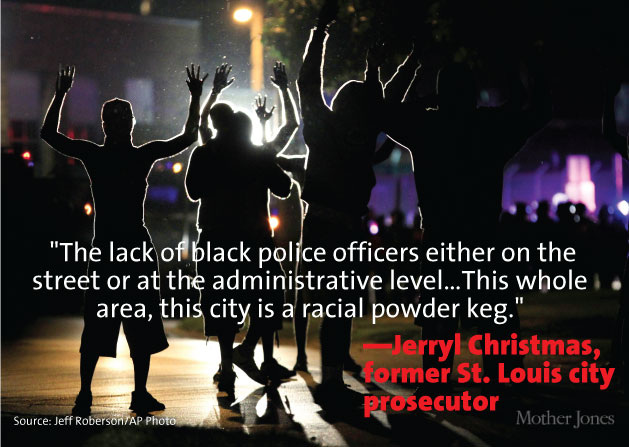 All icons courtesy of the Noun Project. Houses: Laurène Smith

Correction: A previous version of this article misstated the number of black members of Ferguson’s school board.