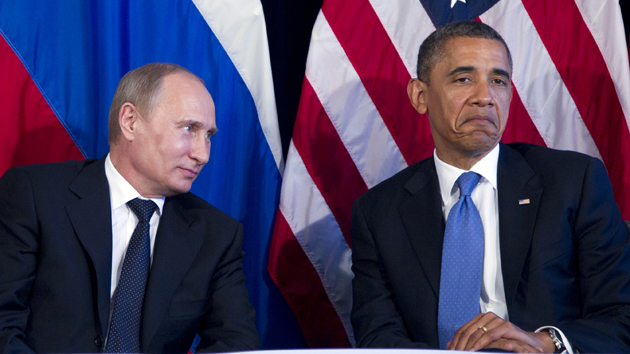 On Wednesday, Putin issued a new decree warning that he plans to ban or limit imports of food products and agricultural goods from the US and the EU. Putin didn’t specify the exact products he wants to target; instead, he asked Russian government agencies to draft lists of products that should be limited or banned. (The Russian government has already reassured citizens that imports on wine and baby food are safe.)

Nevertheless, Russians and western ex-pats living in Russia are already venting their frustrations, The New Republic reports. “American whiskey, Dutch cheeses, German beer, Australian beef, Greek olives. Say bye-bye to all that,” an independent Russian TV channel tweeted. Russia imports a wide range of American food and agricultural products—$1.3 billion worth in 2013 alone. Here’s a list of some of the food and agricultural products that could be threatened by Putin’s move: