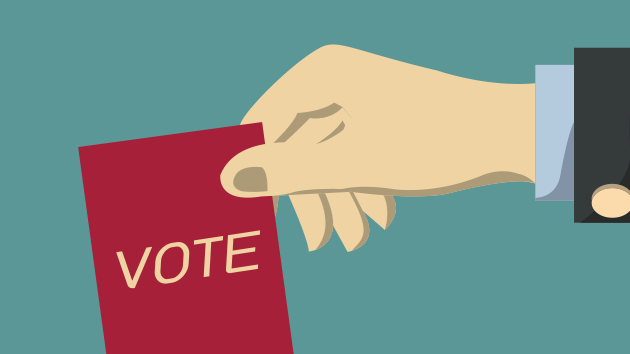 On Wednesday, the Arkansas Supreme Court struck down the state’s restrictive voter ID law, ruling that it violated the state’s constitution. The unanimous decision, which comes just days before early voting begins in the state, could impact a Senate race considered key to a Republican takeover of the Senate.

Arkansas’ law, enacted in 2013 after the Republican-controlled legislature overrode the Democratic Gov. Mike Beebee’s veto, would have required voters to show a government-issued photo ID at the polls. Studies have shown that photo ID laws disproportionately burden minority and poor voters, making them less likely to vote. The state Supreme Court ruled that the voter ID law imposes a voting eligibility requirement that “falls outside” those the state constitution enumerates—namely, that a voter must only be a US citizen, an Arkansas resident, at least 18 years of age, and registered to vote—and was therefore invalid.

After the Supreme Court gutted a section of the Voting Rights Act last year, Republican state legislatures around the country enacted a slew of harsh voting laws. Since the 2010 election, new restrictions have been enacted in 21 states. Fourteen of those were passed for the first time this year.

Arkansas was one of seven states in which opponents of restrictive voting laws filed lawsuits ahead of the 2014 midterms. Last week, the US Supreme Court blocked Wisconsin’s voter ID law. A federal court last Thursday struck down a similar law in Texas—only to have its ruling reversed this week by an appeals court. The Supreme Court recently allowed North Carolina and Ohio to enforce their strict new voting laws.