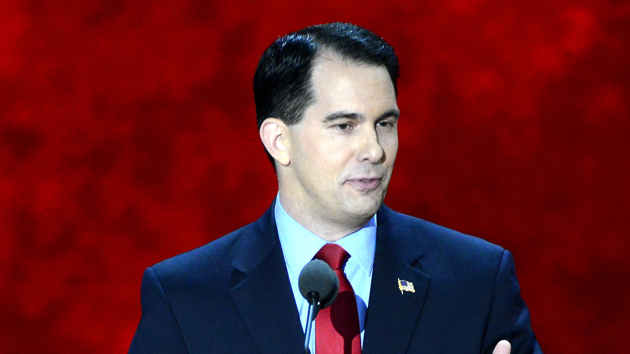 Update, Wednesday, October 15: After a federal trial court struck down Texas’ “discriminatory” new voter ID law last week, a federal appeals court ruled on Tuesday that the state can enforce the restrictive law after all in November. Opponents of the law may file an emergency appeal to the Supreme Court.

On Thursday evening, two separate courts blocked restrictive voter ID laws in Wisconsin and Texas that could have disenfranchised hundreds of thousands of mostly black and Latino voters in the upcoming November midterm elections.

Both states’ laws would have required voters to provide photo identification before casting their ballots. Such laws reduce minority and youth turnout, according to a Government Accountability Office study released Wednesday.

On Thursday, the Supreme Court issued an emergency order blocking a voter ID law Wisconsin Gov. Scott Walker signed in 2011. The court cited no reason for its move, which is common for emergency orders. Voting rights advocates challenging the law had charged that if it were in effect in November it would “virtually guarantee chaos at the polls,” the New York Times reported, as the state would not have enough time to issue IDs and train poll workers before the election. There are about 300,000 registered voters in Wisconsin who lack an ID. Most of them are black or Hispanic.

Also on Thursday, a federal trial court in Texas struck down that state’s voter ID law, ruling that it overly burdened minority voters, who are less likely to have a government-issued ID, and as such violated the Voting Rights Act. More than 600,000 registered voters in Texas lack appropriate IDs.

The move by the Supreme Court reverses a recent trend by the high court upholding voting restrictions. The court upheld a law in Ohio that cut down on early voting, as well as a measure North Carolina enacted in 2013 eliminating same-day registration and banning the counting of ballots accidentally cast at the wrong precinct.

Both Texas and Wisconsin had claimed their laws would crack down on voter fraud. Confirmed instances of in-person voter fraud are rarer than UFO sightings.