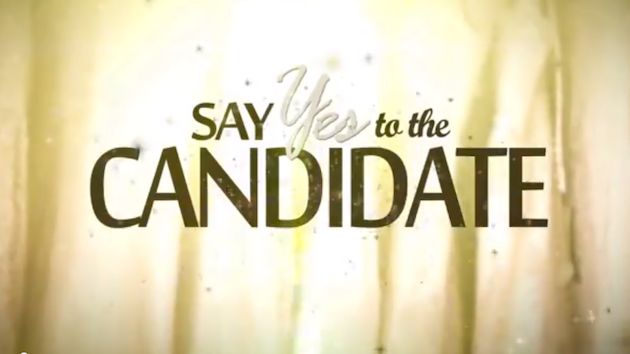 On Wednesday, the College Republican National Committee released a slew of nominally “culturally relevant” campaign ads. Unsurprisingly, they are bad and the internet is having a lot of fun mocking them.

Here is the one they made for the gubernatorial race in Florida:

(They also released versions for races in Colorado, Illinois, Michigan, Arkansas, and Pennsylvania.)

The ads—parodies of “Say Yes To The Dress”—are being roundly mocked on social media. Deservedly so! They are objectively awful. To be honest though, if they were produced by Democrats a lot of liberals would be laughing with them instead of at them. And, look, on the one hand, c’est la vie. That’s the way it goes with campaign ads. But on the other hand, it’s probably worth keeping in mind because being aware of your own hypocrisy helps build character.