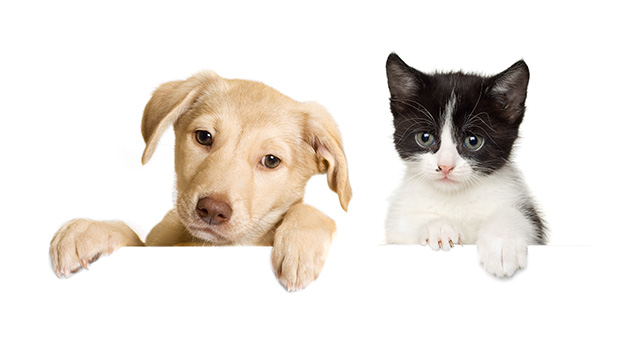 House Bill 1750 in Pennsylvania was supposed to finally ban live pigeon shoots and make it illegal to raise dogs and cats for consumption in the state. Animal rights activists, who have been lobbying for such an end for decades, had good reason to expect victory earlier this month: the bill had passed in the state Senate with a 36-12 margin and Gov. Tom Corbett (R) had signaled his support for it. 75 percent of Pennsylvania residents also agreed with the ban.

The proposed law would have also been a piece of landmark legislation, considering only a handful of states prohibit slaughtering pets to cook and eat.

But thanks to the last minute efforts of the ever-powerful National Rifle Association, the animal cruelty bill will not go to the floor for a vote. While we can’t say for sure whether or not the NRA has any penchant for eating dogs, the “misguided” bill was ultimately blocked because of the pigeon shooting provision, and the NRA certainly does enjoy releasing pigeons from electronic cages to shoot and kill for targeting practice:

Over the past few weeks specifically, NRA officials have been sounding the alarm over the bill, deeming the “radical” Humane Society’s proposal as a “slippery slope” to increased regulation. Unsurprisingly, Pennsylvania lawmakers caved.

“I’ve been through this so many times, sadly. This was the only time I didn’t cry,” Heidi Prescott of the Humane Society said after the defeat.
(h/t Think Progress)