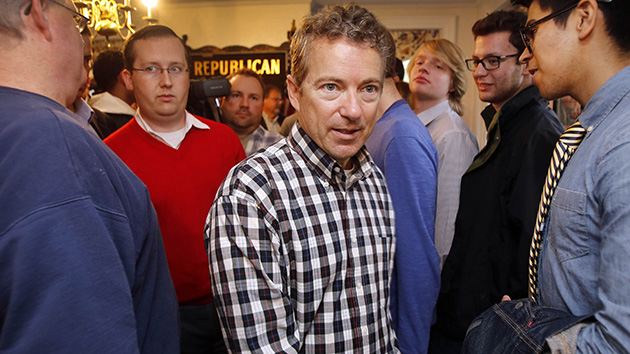 Sen. Rand Paul (R-Ky) reportedly put on his scientist hat this morning, telling CNN’s Ashley Killough that Ebola is more easily spread than AIDS–a statement that is an irresponsible, flat out lie.

Rand Paul tells me Ebola more transmitable than AIDS. “If someone has Ebola at a cocktail party, they’re contagious and you can catch it.”

Paul’s posturing is just the latest in a series of Ebola-truthing tactics he and other members of the GOP have been fully employing as of late. Perhaps more seriously, Paul’s theory calls into question the types of feverish, vomit-spewing cocktail soirees he suggests he frequents.

For a deeper look into the contagiousness of Ebola compared to other diseases, check out the charts below from David McCandless and NPR: 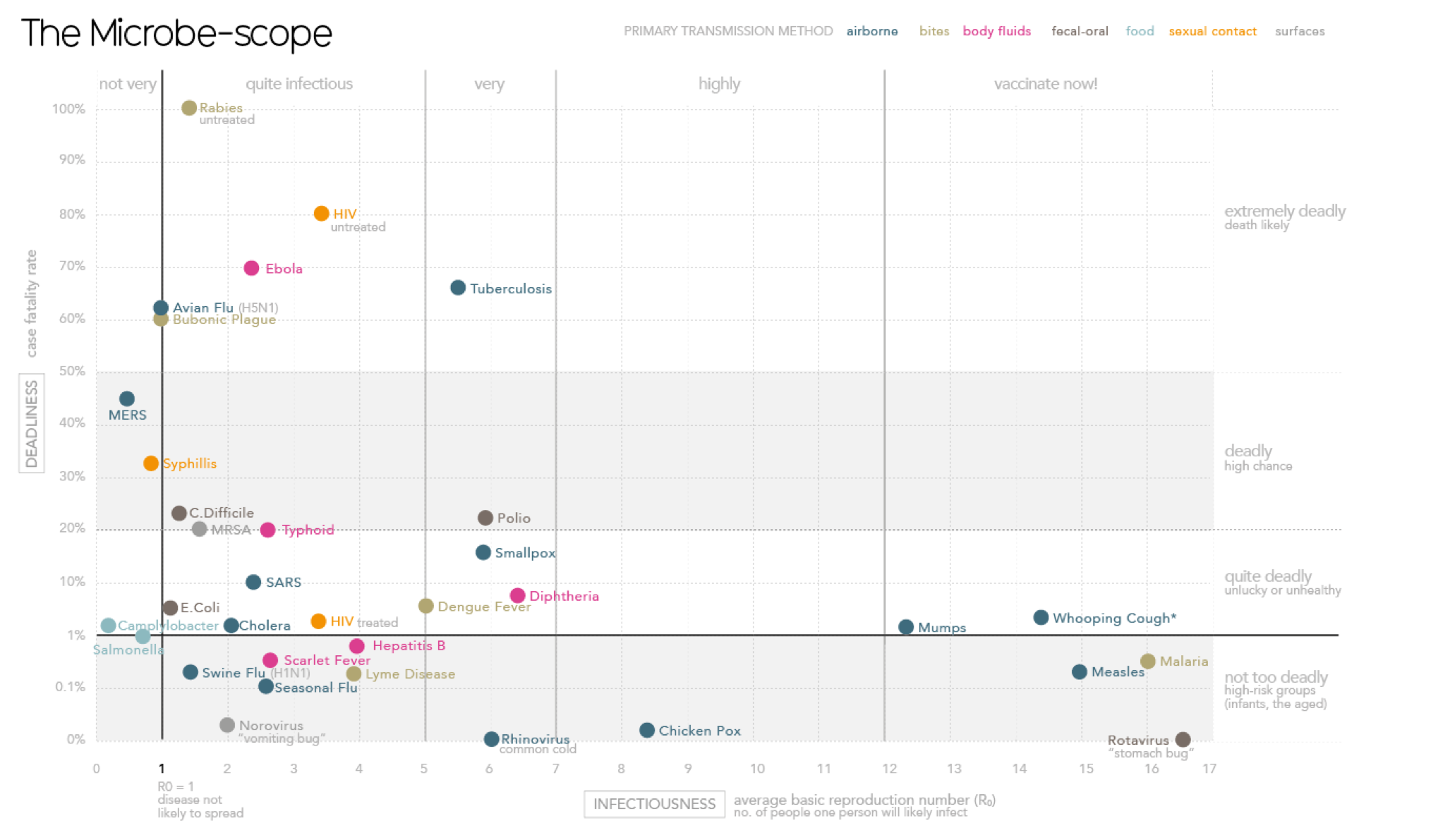 My @’s are filling with lots of derp about Ebola being more contagious than HIV. Here you go. http://t.co/0Q0oXfqGa7 pic.twitter.com/s0kD7UDqQ7