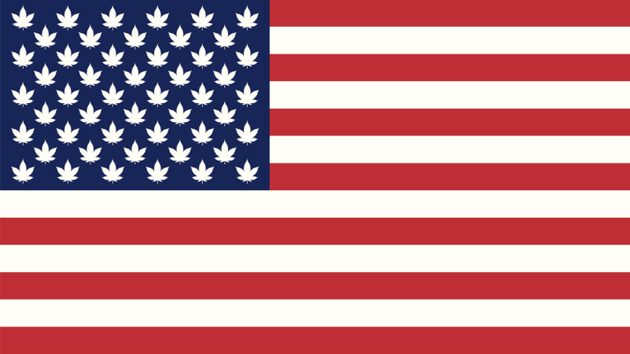 With marijuana now legal in four states and the District of Columbia, the movement to end the prohibition of pot continues to gain steam. Another five states are expected to introduce ballot measures to legalize recreational pot in 2016, including California, Massachusetts, and Nevada. And by the end of the following year, pot activists expect five more states will vote on legalization bills in their state legislatures. But that’s not all: twelve other states are looking at creating or expanding medical-marijuana programs, or are vastly scaling back penalties for small-time possession. With a slew of polls now showing that most Americans think pot should be taxed and regulated like alcohol, it’s probably only a matter of time before legalization sweeps the nation.