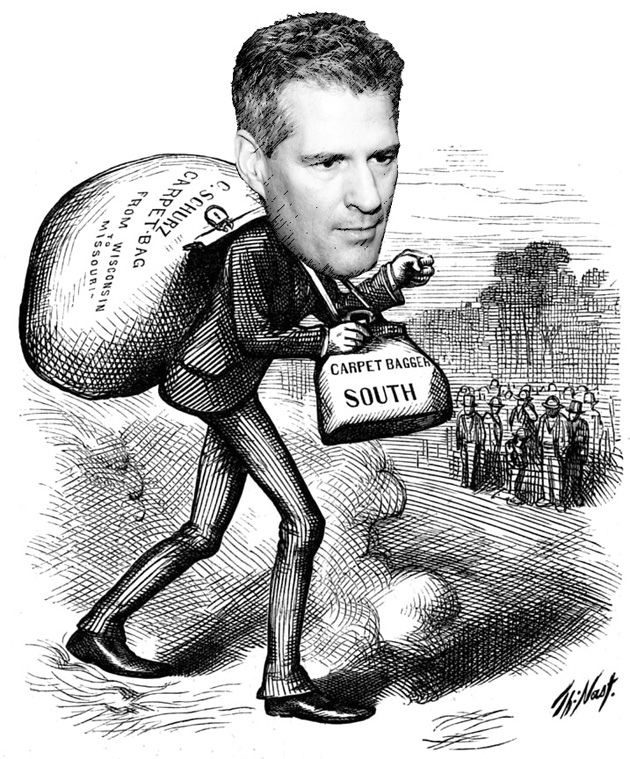 Former Massachusetts Republican Sen. Scott Brown’s comeback bid hit a wall on Tuesday, as he failed to unseat New Hampshire Democratic Sen. Jeanne Shaheen. More than perhaps any other Senate candidate, Brown based his campaign on border security, warning that ISIS agents could enter the country at ease, and that migrants could bring diseases (including, maybe, Ebola) across the Southern border. At one point, he even merged the two, warning that ISIS terrorists might smuggle in Ebola across the Mexican border.

It didn’t work. According to exit polls, 54 percent of New Hampshire voters thought Brown hadn’t been in New Hampshire long enough to represent it in Washington. (For what it’s worth, we think that’s kind of unfair.) So where should Brown run next? There are still four New England states he hasn’t tried. But these areas don’t offer much opportunity. The Granite State is the last Yankee state to vote for a Republican presidential candidate—and that was in 2000.

But even if Brown doesn’t campaign somewhere again in two years, it’s a sure bet he won’t stop running: 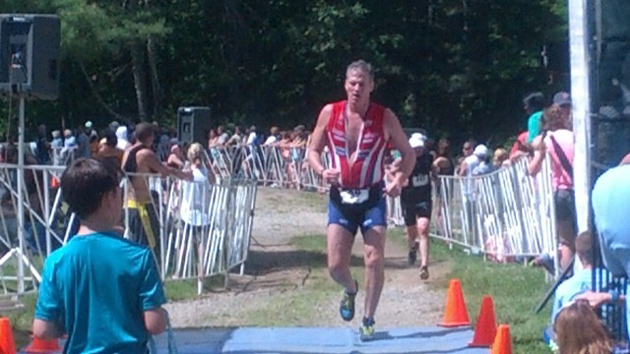