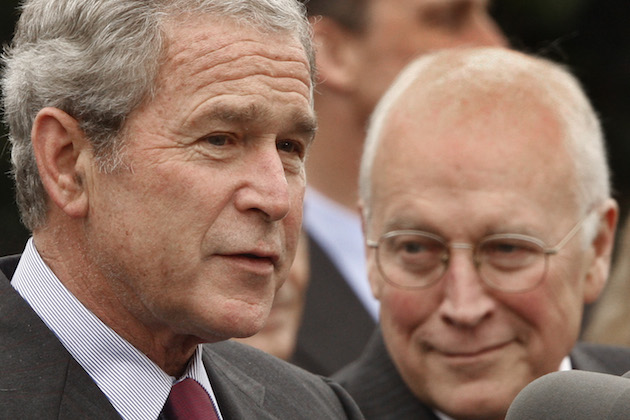 A much-anticipated report investigating torture methods carried out by the CIA during the Bush administration was released on Tuesday. The report has taken nearly five years to produce and was widely expected to condemn the controversial torture program. Indeed, just last week Secretary of State John Kerry asked Senate Intelligence Committee chairwoman Sen. Dianne Feinstein (D-Calif.) to consider delaying the release of the report given the ongoing threat of ISIS and the safety of American hostages abroad. Former Bush and CIA officials have also been organizing to preemptively challenge the report’s findings.

Read the executive report in its entirety below:

We’re going through the document now. Catch any highlights? Let us know in the comments.