She & Him
Classics
Columbia 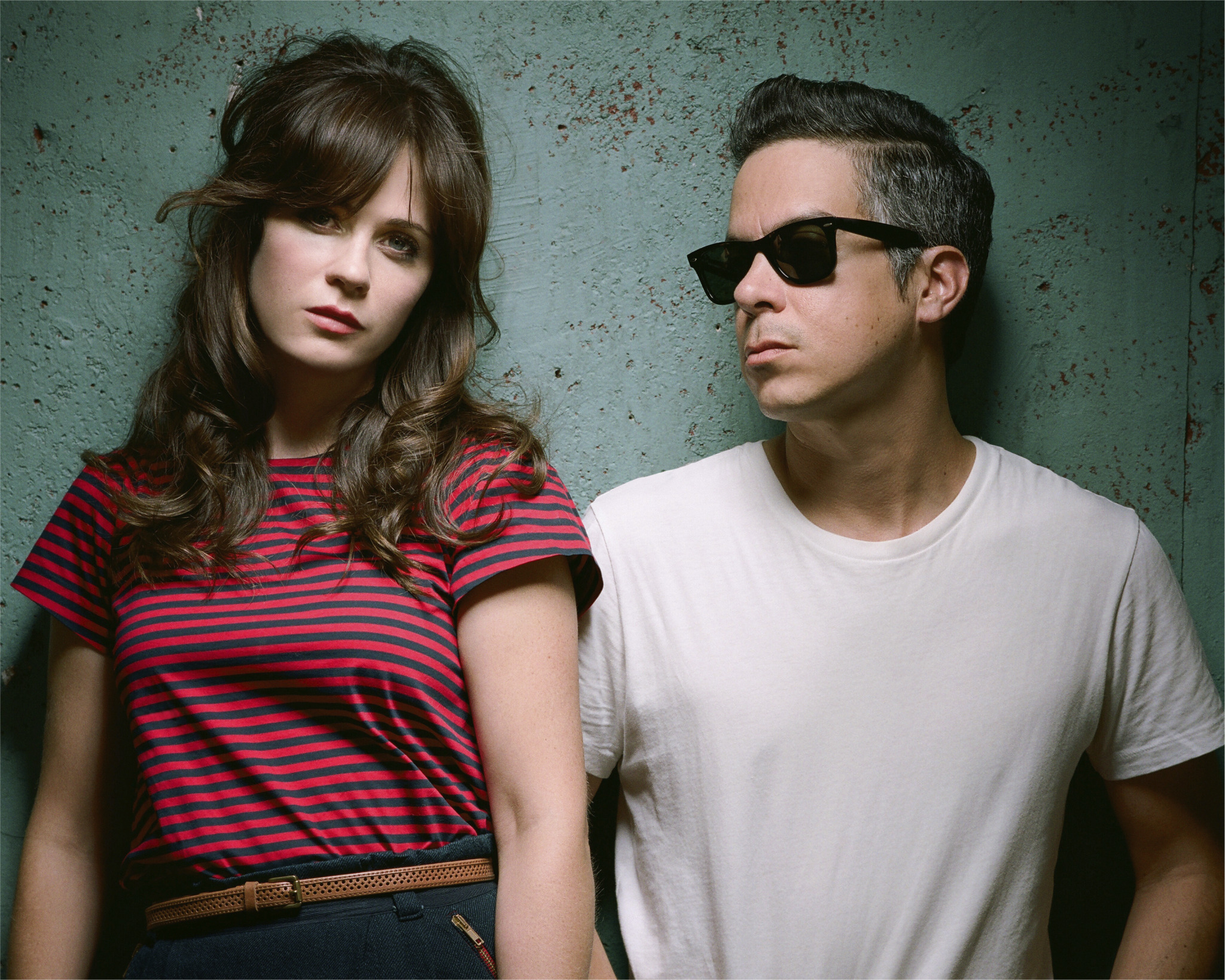 Behold the two sides of M. Ward (Matt to his friends), the gifted troubadour who makes nice pop records with actress Zooey Deschanel as She & Him and crafts darker folk-rock fare on his own. Classics finds She & Him covering 13 chestnuts in engaging fashion, with Deschanel taking most of the lead vocals, as usual.

Though she lacks the booming voice of a Dusty Springfield, whose “Stay Awhile” gets a welcome reboot here, Deschanel is a charming singer who sells a lyric with understated grace. See the downcast soul standard “Oh No, Not My Baby” or the enthralling and dreamy “Unchained Melody” for proof. If their sleepy reading of “Stars Fell on Alabama” won’t make anybody forget the timeless Ella Fitzgerald-Louis Armstrong duet, it’s still lovely. 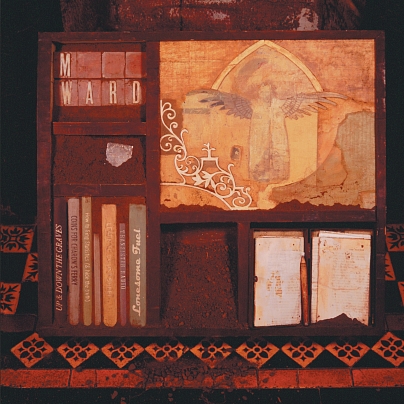 Ward’s stellar 2005 album Transistor Radio, just reissued on vinyl with a CD containing four bonus tracks, has aged extremely well. Without straining for effect, his whispery rasp brilliantly conveys all the simmering desperation and mordant humor of haunting songs such as “Four Hours in Washington” (“It’s 4:00 in the morning and I’m turning in my bed/I wish I had a dream or a nightmare in my head”) and “One Life Away,” recounting a visit to a sweetheart’s grave. Ward can spook a person like few others when he’s in the mood.