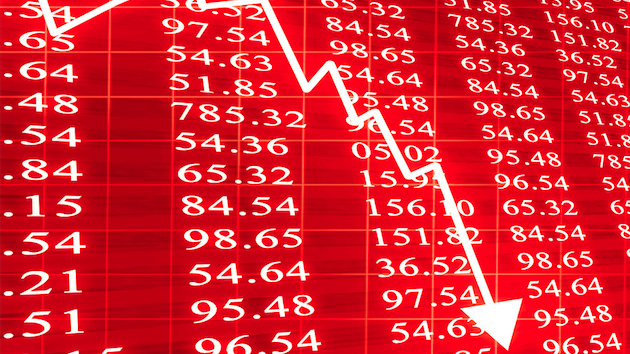 Update, Thursday, January 15, 2015: On Wednesday, the House passed this bill.

The Republican-dominated House is poised to approve legislation this week that would obliterate a slew of important Wall Street reforms. The legislation arrives just weeks after Congress and the Obama administration gave Wall Street two big handouts, and serves as an opening salvo in what will be a sustained Republican assault on financial reform over the next two years.

The bill, introduced by Rep. Michael Fitzpatrick (R-Pa.), is called the Promoting Job Creation and Reducing Small Business Burdens Act, but its name obscures what it would actually do. The legislation is a compilation of deregulatory bills that failed to pass the Democrat-controlled Senate in the last Congress. It would alter nearly a dozen provisions of the 2010 Dodd-Frank financial reform law, loosening regulation of Wall Street banks. Here’s a look at the details of what the bill would do.

Last week, House Republicans tried to force Fitzpatrick’s bill through the House using a procedure typically used for uncontroversial bills or technical fixes. This process, known as fast-tracking, requires the bill to receive a yes vote from two-thirds of the chamber, or at least 290 members. But on Friday, just 276 of the 435 members of the House voted for the measure—well short of the two-thirds majority required. Now GOP leaders have resurrected the bill, and will push it through under the normal rules, which require just a simple majority. The bill is expected to pass the House easily, although it’s unclear whether the Senate would approve it. President Barack Obama would likely veto it. But GOPers could force the legislation into law by attaching bits of it to must-pass bills—such as spending legislation—later this year.

Fitzpatrick is a member of the House financial services committee. Between 2013 and 2014, he received more than $310,000 in donations from the finance and banking sector, according to the Center for Responsive Politics.

The Fitzpatrick legislation signals the beginning of a sustained assault on Dodd-Frank by the new GOP Congress. Up next: the consumer protection bureau that Sen. Elizabeth Warren (D-Mass.) helped create. (More about that here.) “We’re going to see repeated attempts to go in with seemingly technical changes that intimidate regulators and keep them from putting teeth in regulations,” Marcus Stanley, policy director at the advocacy group Americans for Financial Reform told the New York Times this weekend. “If we return to the pre-crisis business as usual, where it’s routine for people to accommodate Wall Street on these technical changes, they’re just going to unravel the post-crisis regulation piece by piece. Then, we’ll be right back where we started.”