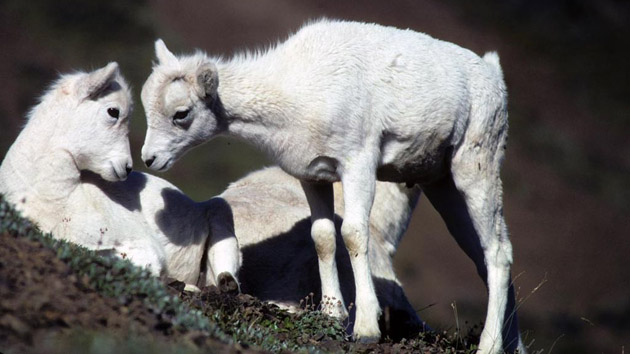 Dall sheep are one of the 250 animal species that depend on the coastal plain in ANWR. USFWS

On Sunday, President Obama announced that he will call on Congress to increase the protection of Alaska’s Arctic National Wildlife Refuge by adding more than 12 million acres of it to the National Wilderness Preservation System—the highest level of conservation protection. If Congress signs on, which is pretty unlikely, it would be the largest wilderness designation since the Wilderness Act, signed in 1964 by President Lyndon B. Johnson.

The refuge covers nearly 20 million acres and contains five distinct ecological regions. It is home to at least 200 species of birds, 37 land mammal species, eight marine mammal species, and 42 species of fish. There are plenty of political reasons why Obama wants to protect it, but here are a few of the ecological ones: 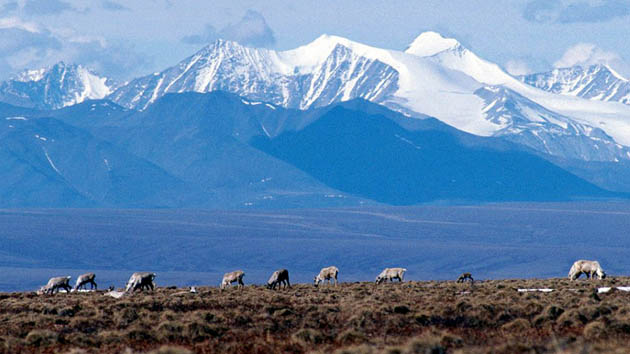 The coastal plain provides spring grazing for caribou and other mammals. Associated Press 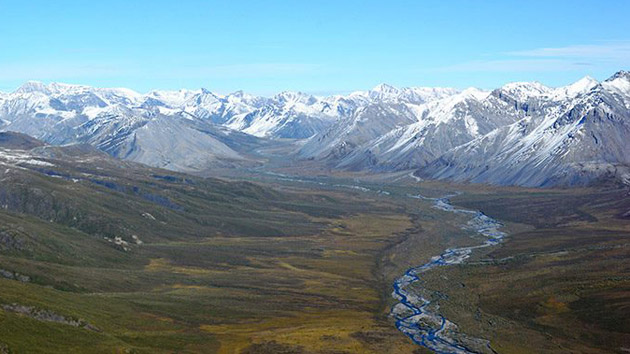 Conservationists argue that oil and gas drilling in the coastal plain would threaten the millions of birds that nest there. USFWS 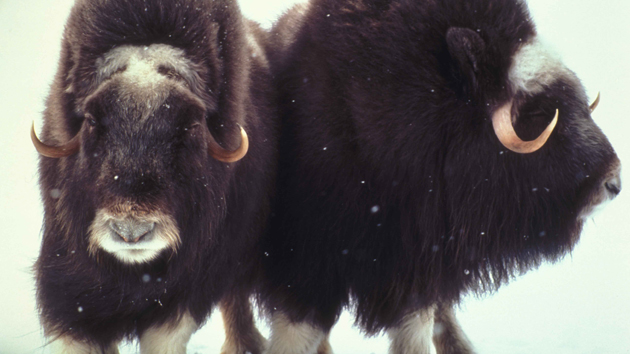 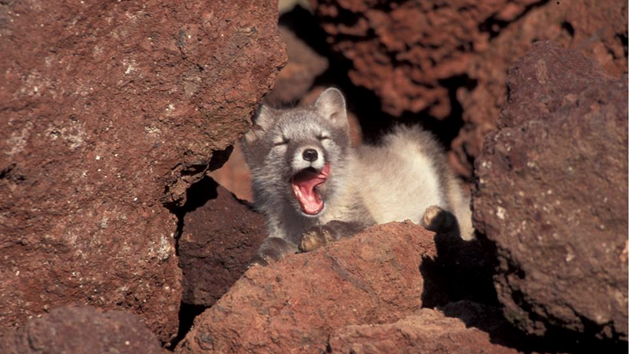 There is a unique ecosystem of animals—that includes the arctic fox—that have adapted to survive in ANWR. USFWS 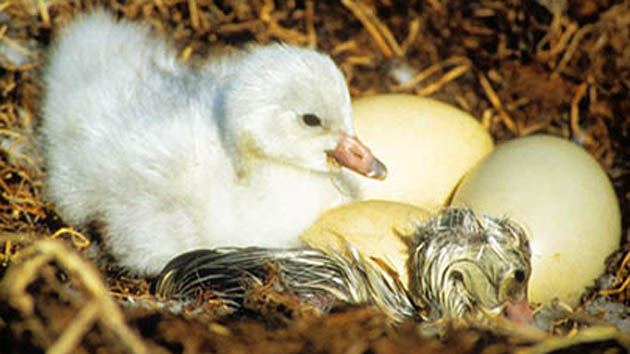 Tundra swans rely on the remote and undeveloped refuge to nest. USFWS 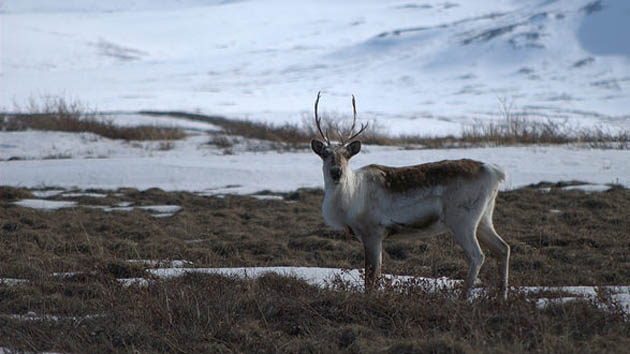 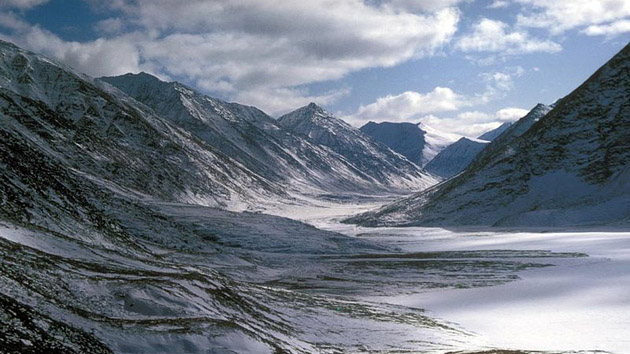 According to the US Department of the Interior, oil and gas development could pollute water resources in ANWR. USFWS 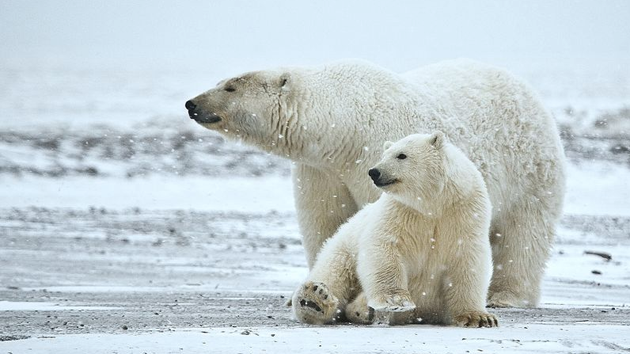 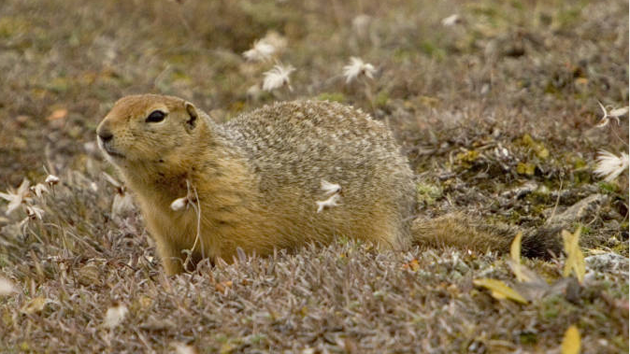 To hear Obama talk about the importance of the Arctic National Wildlife Refuge, watch this video: