Every year around the world, more than 14 million girls are wed, typically to much older men, before they turn 18. The child brides, who more often than not are forced into these marriages by their parents, find themselves socially isolated and more likely than older wives to be beaten by their husbands or in-laws. In Chad, where nearly 70 percent become child brides, girls are more likely to die in childbirth than attend secondary school. 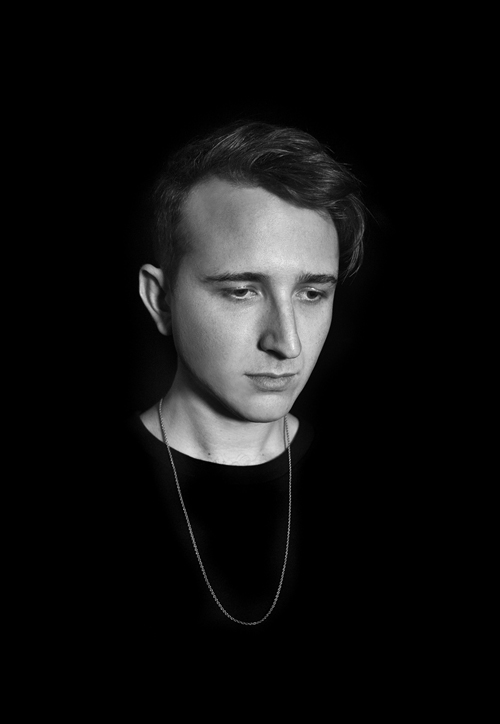 “Before UNICEF approached me, I was unaware of this epidemic,” RL Grime told me. Andi Elloway

This new video, a collaboration between UNICEF and the electronic music producer RL Grime, tells the story of a child bride who meets a sad end—but with a twist. Featuring Grime’s haunting new song “Always,” the video will be used in the African Union’s #ENDChildMarriageNOW campaign to highlight how children and communities suffer when girls marry too young. It “transmits a very strong message because it shows a too common reality in the life of many young girls,” says UNICEF’s Chad representative. “The video, at the same time, also shows an alternative story full of hope. It portrays the crucial role education can play in empowering girls and the collective change needed in the society to end child marriage.”

According to UNICEF, giving girls better access to education, offering economic incentives and support for families, and implementing legislation to restrict child marriage are all crucial to solving the problem. But the first step is simply to make people aware of it.

RL Grime, whose real name is Henry Steinway, and whose tracks have clocked millions of listens on YouTube and SoundCloud, was happy to help. “Before UNICEF approached me, I was unaware of this epidemic of child marriage that is plaguing Chad and other places globally,” he writes in an email. “So when they came to me with the opportunity I was happy to be involved and help shed light on a very real world topic.”

He picked “Always,” the opening track from VOID, his first full-length album, because he felt it evokes both the gravity of the problem and the idea of hope. “I think it’s a somber yet uplifting track,” he writes. “The lyric ‘I feel better when I have you near me’ really meshed well with the overall theme of the video, which to me hits on this sense of community.”

The video has been officially endorsed by the First Lady of the Republic of Chad, who will present it to other leaders at the Summit of the African Union in Addis Ababa later this month.