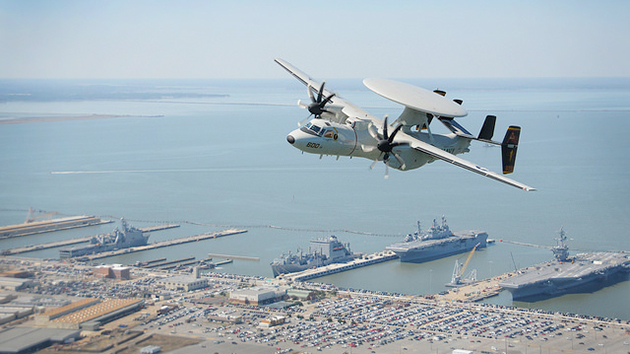 President Barack Obama listed climate change alongside international terrorism, weapons of mass destruction, and infectious disease in a new national security strategy plan released today. The plan called climate change “an urgent and growing threat to our national security” and also called for the United States to diversify its energy sources to insulate the country from disruptions to foreign fossil fuel markets.

This isn’t the first time the Obama administration has singled out climate as a major national security risk: A Pentagon report in October said global warming has become a short-term priority for strategic military planning. But the issue gets much more airtime in today’s strategy than it did in the administration’s first, issued back in 2010, where it merited just a few passing references. Overall, the document is in line with the more aggressive climate message that has emerged this year from the White House. You can read it below: