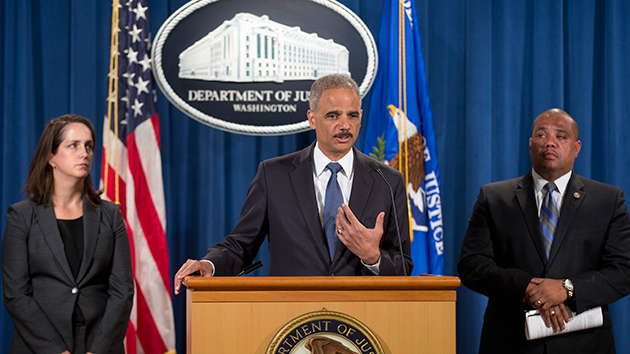 On Wednesday, the Justice Department released its highly anticipated report unveiling patterns of racial discrimination among officers and officials from Ferguson, Missouri.

Here is the full report on the police department:

The department also chose not to pursue charges against Officer Darren Wilson, who shot and killed Michael Brown last August.

Here’s the full report on the Michael Brown shooting investigation:

Read some of our previous coverage here and here.