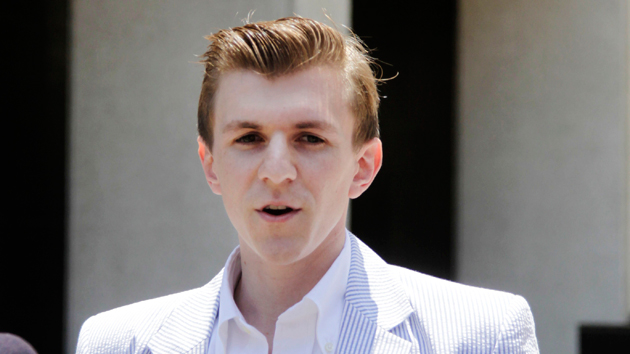 Conservative filmmaker and provocateur James O’Keefe has lost another legal battle: on Monday, a federal court in New Jersey dismissed a libel suit O’Keefe filed against legal news website MainJustice. In August 2013, MainJustice published an article referring to a 2010 incident in which O’Keefe and his associates posed as telephone technicians to gain access to the offices of then–Sen. Mary Landrieu (D-La.). O’Keefe and three others ultimately pleaded guilty to the misdemeanor charge of entering federal property under false pretenses.

In its original article, MainJustice said that O’Keefe was “apparently trying to bug” Landrieu’s offices. After O’Keefe complained, the website changed the sentence to read that O’Keefe and his associates “were trying to tamper with Landrieu’s phones.” Still, O’Keefe sued, alleging that both characterizations were defamatory because they implied he had committed a felony. MainJustice countered that the language wasn’t defamatory because the substance of the article was true, and the site accurately described the legal proceedings triggered by the episode.

Regardless of whether the article used the words “apparently trying to bug” or “trying to tamper,” the few words challenged by the Plaintiff, taken in context, do not alter the fundamental gist of the paragraph… Therefore, the words “trying to tamper with,” understood in the colloquial sense, convey the substantial truth of the Landrieu incident and do not alter the ultimate conclusion of the paragraph—that Plaintiff was guilty of a misdemeanor.

Mary Jacoby, editor-in-chief of MainJustice, writes in a statement:

This is an important First Amendment victory. It’s a total, resounding defeat of O’Keefe’s attempts to intimidate journalists into accepting his spin on the circumstances of his 2010 entry into Sen. Landrieu’s offices under false pretenses.

In 2013, O’Keefe paid $100,000 to settle a lawsuit filed against him by a former employee of ACORN, a nonprofit the filmmaker had targeted. In a statement to Mother Jones, an O’Keefe spokesman said, “While we are disappointed in the Court’s decision, it is one that we respect due to the complex and difficult nature of proving defamation. That being said, we think it is important to note that this decision in no way validates any of the false statements made against Project Veritas or James O’Keefe.”