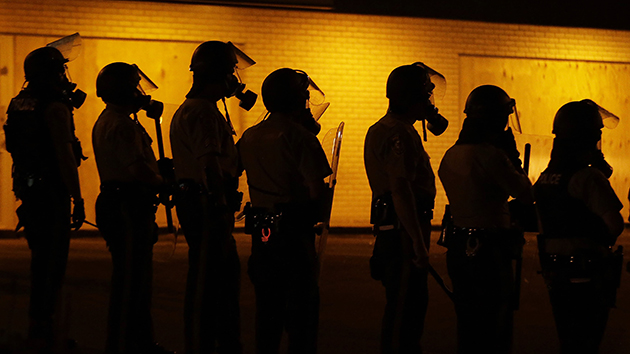 The Department of Justice has concluded that the Ferguson Police Department engaged in racially biased practices, including disproportionately arresting African-Americans during routine traffic stops. The findings are the result of an investigation launched back in September, which found that systematic biased behavior, including “racist jokes about blacks” on police email accounts, have resulted in fractured race relations in the Missouri community and a deep mistrust of police officials. From the Times:

In compiling the report, federal investigators conducted hundreds of interviews, reviewed 35,000 pages of police records and analyzed race data compiled for every police stop. They concluded that, over the past two years, African-Americans made up about two-thirds of the city’s population but accounted for 85 percent of traffic stops, 90 percent of citations, 93 percent of arrests and 88 percent of cases in which the police used force.

The full report is expected to be released on Wednesday.

The findings are separate from an FBI investigation focused on Darren Wilson, the police officer who fatally shot unarmed 18-year-old Michael Brown last August. According to previous reports, the Justice Department is planning to clear Wilson of civil rights charges.