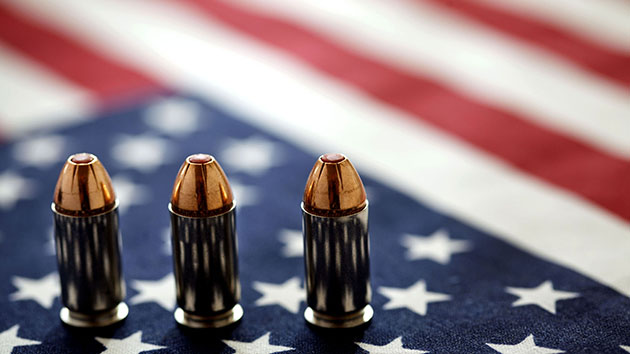 On Tuesday, the Washington Post reported that the Pentagon can’t say what happened to more than $500 million worth of gear—including “small arms, ammunition, night-vision goggles, patrol boats, vehicles and other supplies”—it had given to the Yemeni government. The news comes as Al Qaeda and Iranian-backed groups vie to control the country following the collapse of the country’s US-backed regime in January. The Post noted that the Pentagon has stopped further shipments of aid, but the damage has been done. “We have to assume it’s completely compromised and gone,” an anonymous legislative aide said.

This isn’t the first time US military aid to allies has gone AWOL or wound up in the wrong hands. A few notable examples:

Libya: In late 2012, the New York Times reported that weapons from a US-approved deal had eventually gone to Islamic militants in Libya. The deal, which involved European weapons sent to Qatar as well as US weapons originally supplied to the United Arab Emirates, had been managed from the sidelines by the Obama administration.

Syria: More than once, American arms intended to help bolster the fight against ISIS in Syria and northern Iraq have ended up in the group’s control. Last October, an airdrop of small arms was blown off target by the wind, according to the Guardian. ISIS quickly posted a video of its fighters going through crates of weapons attached to a parachute.

Iraq: American weapons supplied to the Iraqi army have also found their way ISIS via theft and capture. And weapons meant for the Iraqi army have also gone to Shiite militias backed by Iran. This isn’t a new problem: As much as 30 percent of the weapons the United States distributed to Iraqi forces between 2004 and early 2007 could not be accounted for.

Afghanistan: It’s been widely documented that American forces invading Afghanistan in the wake of 9/11 had to face off against weapons the United States had once supplied to mujahideen fighters battling the Soviets in the ’80s.

Somalia: In 2011, Wired reported that as much as half of the US-supplied arms given to Uganda and Burundi in support of the fight against al-Shabaab was winding up with the Somali militant group.