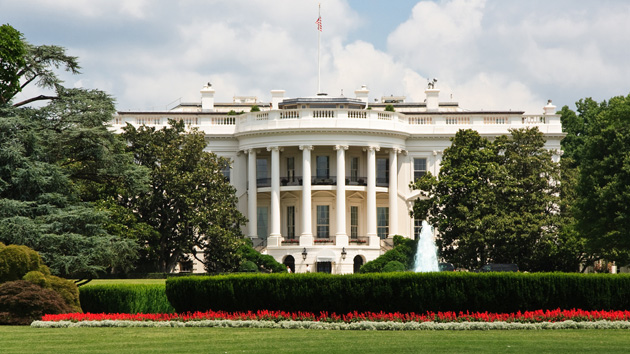 Civil liberties advocates are adding another strike to the Obama administration’s record on transparency: on Monday, the White House announced that it is officially ending the Freedom of Information Act obligations of its Office of Administration. That office provides broad administrative support to the White House—including the archiving of emails—and had been subject to FOIA for much of its nearly four-decade history.

In 2007, the George W. Bush administration decided that its OA would reject any FOIA requests, freeing it from the burden to release emails regarding any number of Bush-era scandals. When President Obama took office in 2009, transparency advocates were hopeful that he’d strike down the Bush policy—especially after he claimed transparency would be a “touchstone” of his presidency. In a letter that year, advocates from dozens of organizations urged Obama to restore transparency to the OA.

He never did, and Monday’s move from the White House makes the long-standing policy official. Coincidentally, March 16th was Freedom of Information Day, and this week marks the annual Sunshine Week, which focuses on open government.