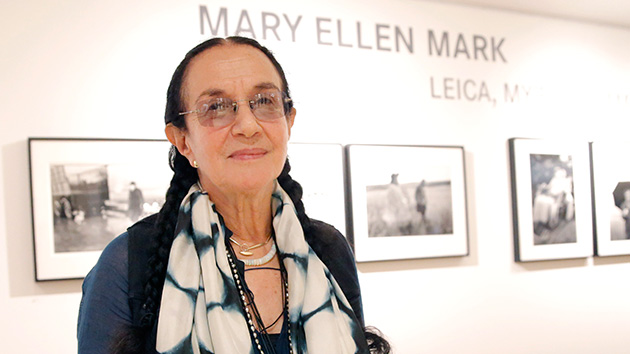 I found out about the death of photographer Mary Ellen Mark the way we learn about the passing of anyone these days—Facebook. My feed is currently flooded with condolences, remembrances, and laminations for Mark, who died yesterday at age 75.

Mark was a powerhouse photographer, a true legend. Her early ’80s project on homeless youth, Streetwise, remains a canon of documentary photography. In the late ’80s and ’90s, Mark’s work graced the pages of Mother Jones numerous times. Art Director Kerry Tremain made great use of her, both picking up archival images and making assignments such as portraits of journalist I.F. Stone and hip-hop mogul Russell Simmons.

Mark’s work was also featured early in the Mother Jones Fine Prints and Portfolios program, which led to the creation of the Mother Jones Documentary Photo Fund. Her print was part of the New York Portfolio I, alongside other heavy hitters like Nan Goldin, Duane Michaels, Ralph Gibson, and Inge Morath. (Sorry, we no longer have any of the print portfolios.)

No doubt there will be many eulogies and recollections of Mark and the impact she made on photography, particularly on social documentary photography, the kind of photography that’s been our bread and butter here.

Though it’s a just a shallow slice of her deep legacy, here’s a collection of some of Mark’s work for Mother Jones. 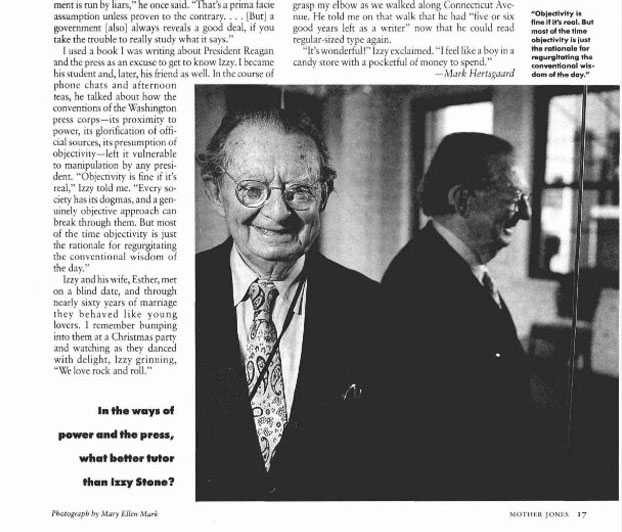 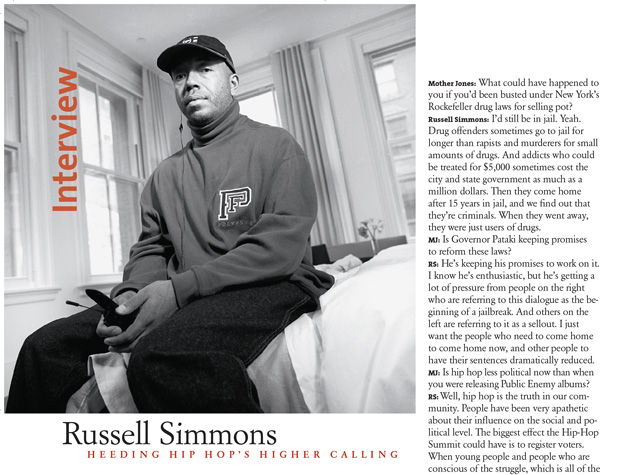 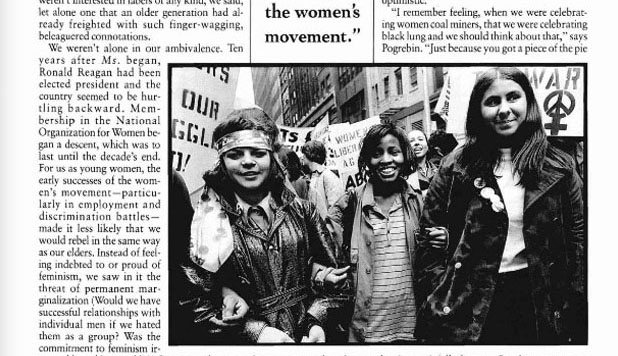 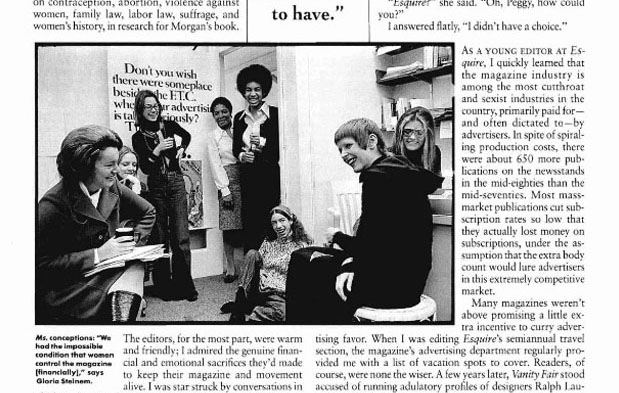 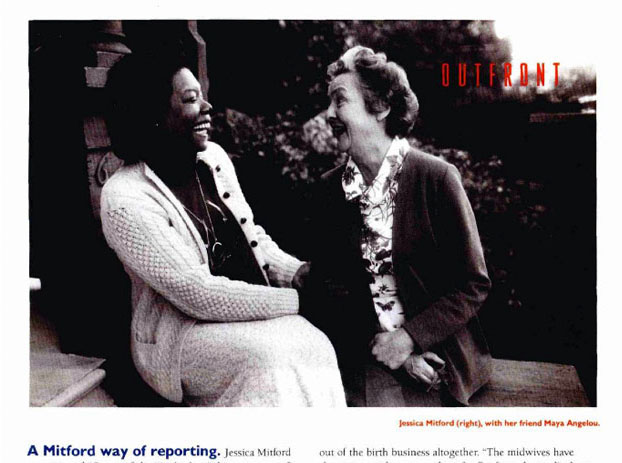 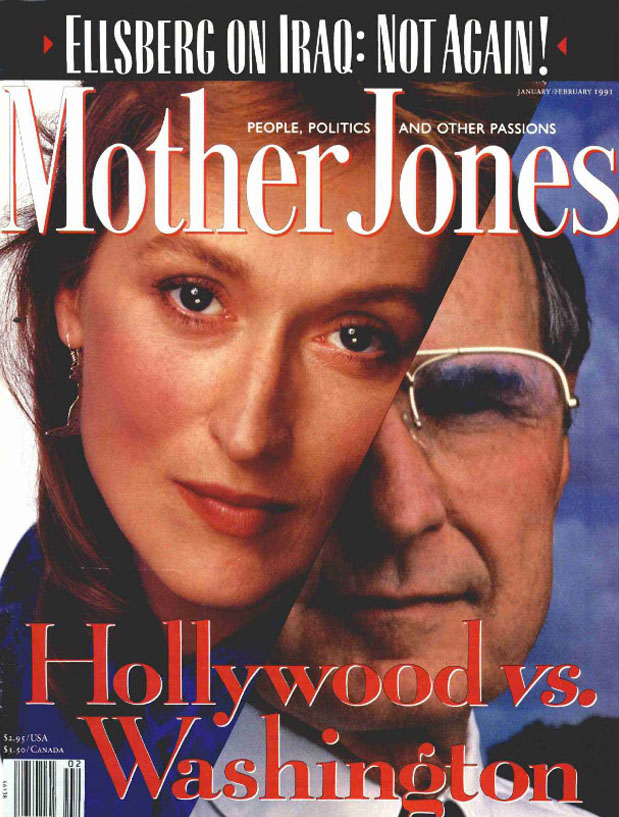 And here’s a short piece that Leica produced on Mark: