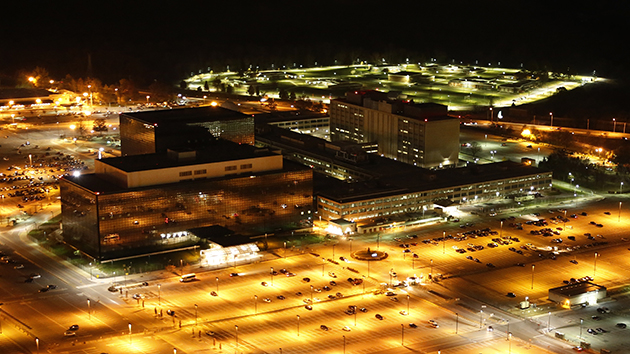 A panel of federal judges slapped down the National Security Agency’s telephone metadata collection program Thursday, effectively saying that the program goes way beyond what the law allows. In a 97-page decision released by the 2nd US Court of Appeals, the three-judge panel found that the Patriot Act doesn’t allow the government to collect phone records in such a blanket way.

The court’s ruling won’t stop the program, as the New York Times notes. Rather, it punts the issue back to lower courts and Congress to determine exactly what’s okay and what isn’t. But the decision, written by Judge Gerard E. Lynch, doesn’t pull any punches either. “Congress cannot reasonably be said to have ratified a program of which many members of Congress—and all members of the public—were not aware,” he wrote.

Here are some highlights from his ruling, which you can read in full below:

On the government using “inapplicable statutes and inconclusive legislative history” in its arguments:

On the government’s “unprecedented and unwarranted” definition of what material is relevant to an actual investigation:

On whether Congress, or the public, fully understood what the government was going to do with this program: