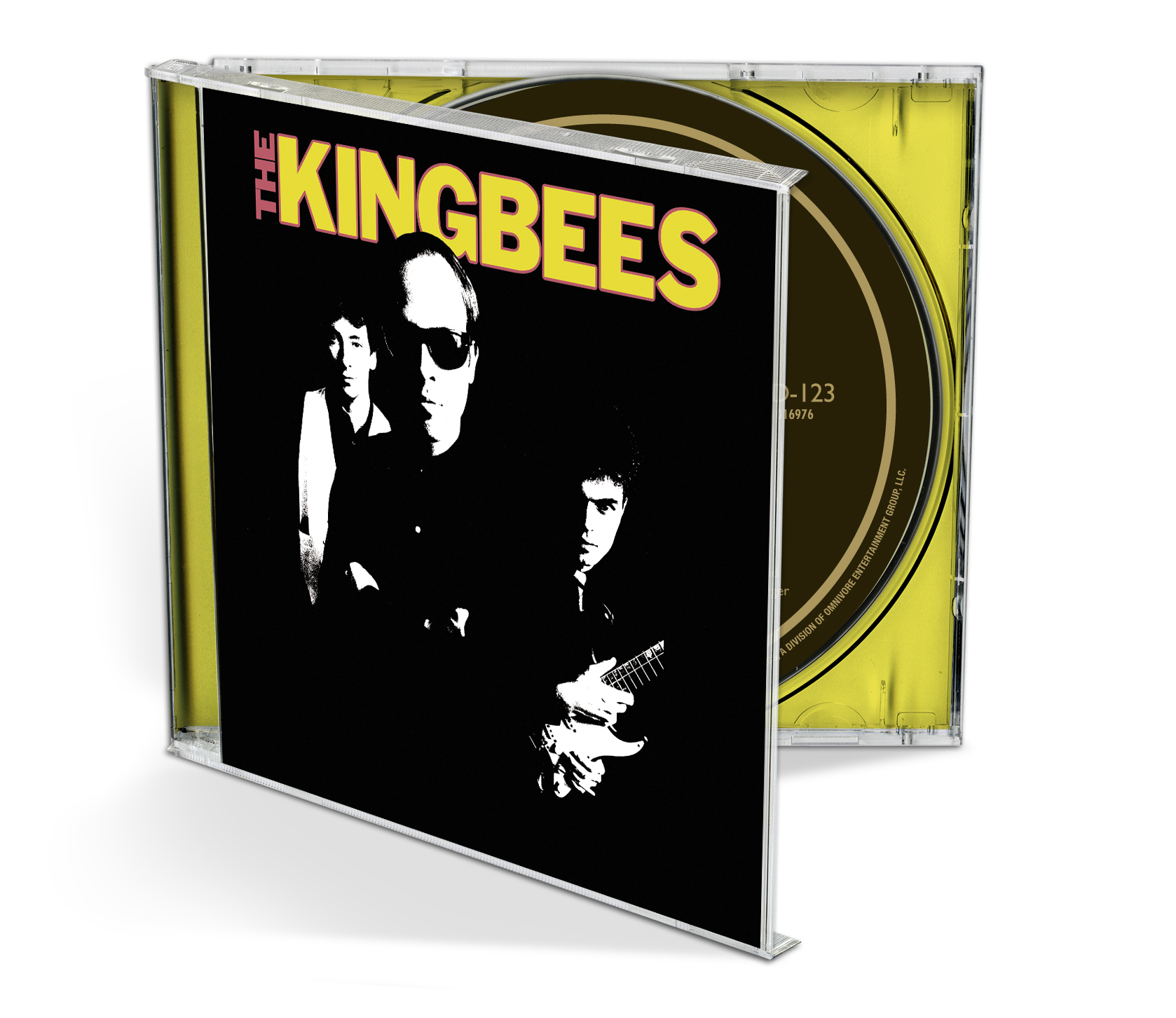 The rise of punk and new wave back in the late ’70s and early ’80s was accompanied by a mini-rockabilly revival, the most notable commercial success being Brian Setzer’s Stray Cats. Another eminently satisfying act was Los Angeles’ Kingbees, a spunky trio fronted by Jamie James, a spirited dude seemingly possessed by the ghost of Buddy Holly. There’s nothing profound on the expanded edition of this crisp 1980 debut album—just a bunch of snappy originals, including the semi-hit “My Mistake” and deft covers of Don Gibson (“Sweet Sweet Girl to Me”), Eddie Cochran (“Somethin’ Else”) and Buddy himself (“Not Fade Away”). But if you need a quick pick-me-up, check out “Shake-Bop” or “Ting-a-Ling.” They’ll put a spring in your step, guaranteed.