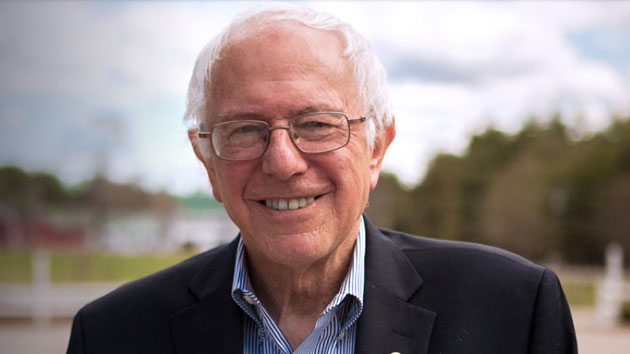 The Guardian‘s Paul Lewis wrote a great profile of Sen. Bernie Sanders’ years as mayor of Burlington, Vermont. There’s a lot of interesting stuff in there, including excerpts from Sanders’ correspondence with foreign heads of state, but let’s cut right to the chase: Allen Ginsberg wrote a poem for Bernie Sanders in 1986.

Socialist snow on the streets

Socialist talk in the Maverick bookstore

Aren’t the snowclouds blocking the airfield

Isn’t the socialist sky owned by

Isn’t this poem socialist? It doesn’t

belong to me anymore.

I think we know James Franco’s next movie.